Lamotte Twp.- Members of the Sanilac County Drug Task force obtained and executed a search warrant Tuesday afternoon, October 27th, at a Lamotte Twp. residence located in the north 2000 block of Lamton Rd. (Northwestern Sanilac County).
The search warrant was based on the information and investigation of illegal marijuana grows and processed marijuana by the occupants at the residence.
Results of the search warrant found in excess of 355 lbs. of dried marijuana plants-plant remnants. There were 10 ½ lbs. of processed marijuana found in totes, boxes, jars, and shelves throughout the home and outbuildings. Those items involved with having a grow operation including processing equipment, materials, extraction of marijuana with Butane, and cash were seized.
Three adults who live at the residence were questioned and have not yet been formally charged. All three are related and include a 66 year old male, 44 year old male, and 18 year old female.
Interviews with all indicated that no one had jobs or other sources of income. No one at the residence possessed a Medical Marijuana Caregiver or User Card.
Drug Task Force investigators were assisted by the Sanilac County Sheriff’s Office Uniform Services Division.
Formal requests for charges will be filed upon completion of the investigation and lab results.
This information has been provided by the Sanilac County Drug Task Force on behalf of Director James H. Johnson. 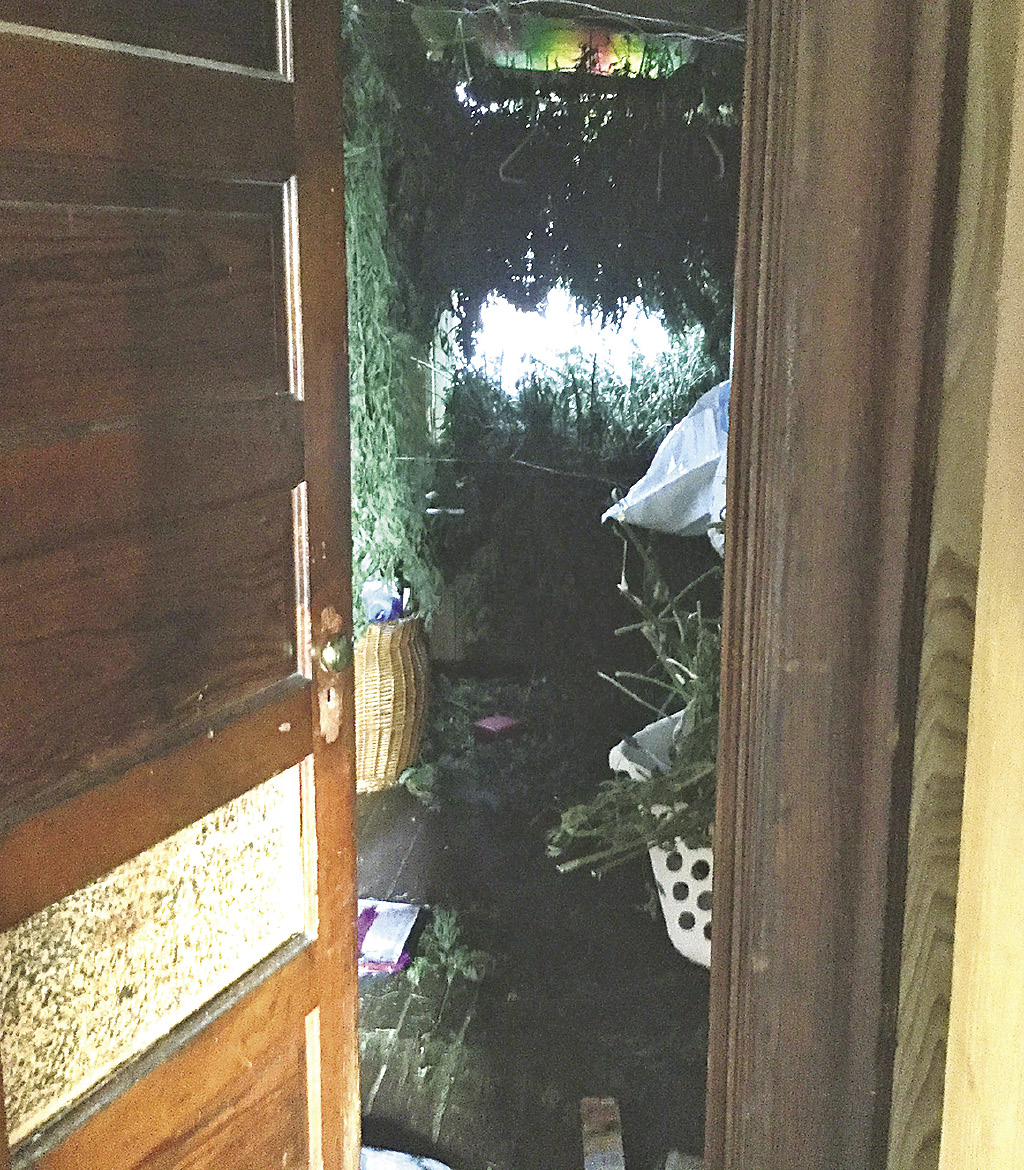 The owners and operators did not have medical marijuana cards, and would have been well over state limits had they possessed them. 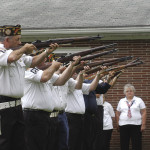 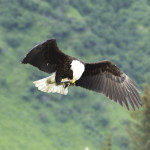