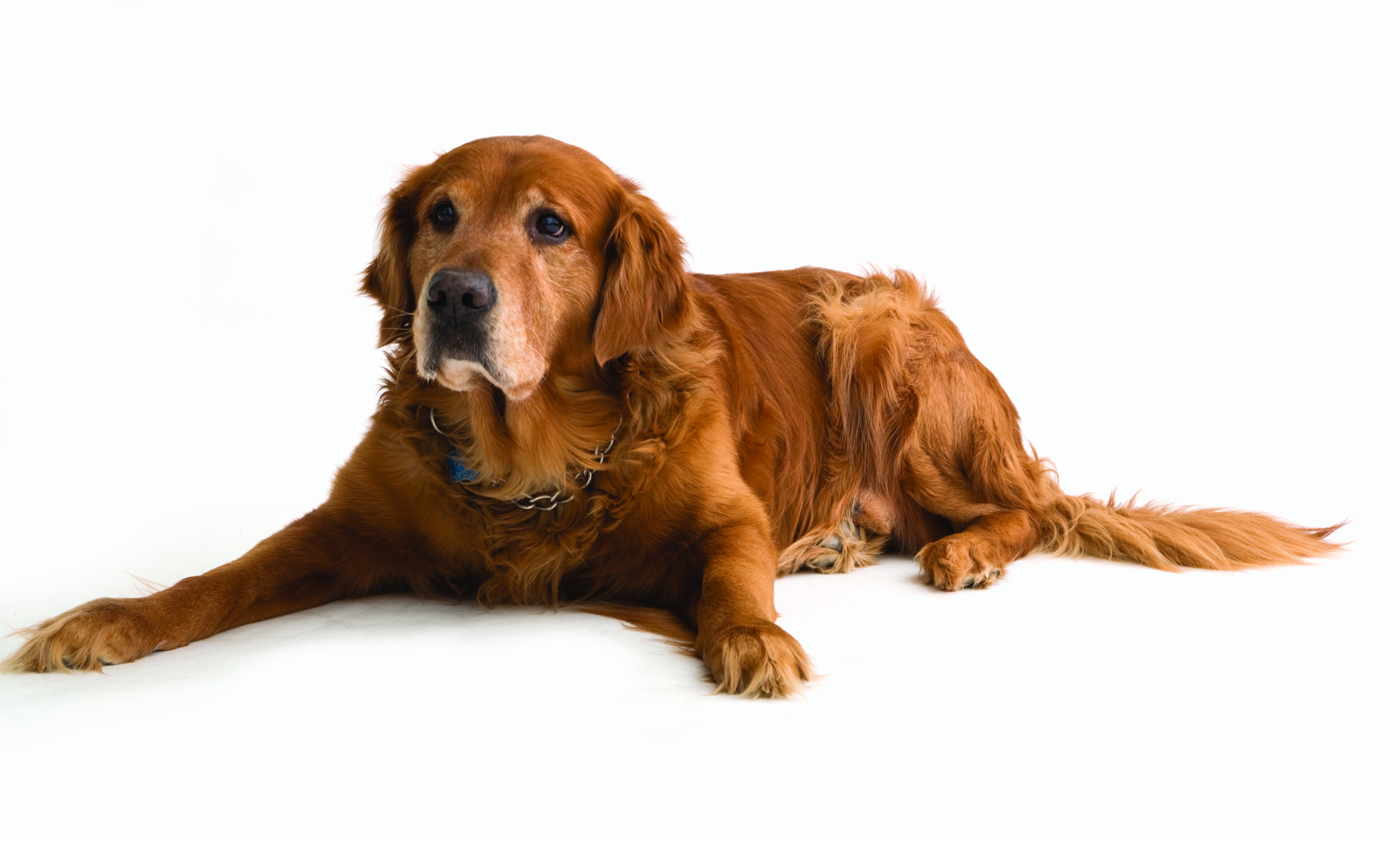 A normally quiet area of Watertown Township was shocked last Sunday when a “neighbor” gunned down a tiny family dog on the loose for only minutes.
The owner of the 11-year old pint sized pooch says the dog was loose for a matter of only minutes, before he witnessed the neighbor emerge from his home and shoot the dog twice at point blank range.
Staggered by the act he had just witnessed, the dog owner notified the authorities at the Sanilac County Sheriff Department. An officer was subsequently dispatched to and arrived on the scene.
After an initial investigation the deputy advised the dog owner, that the person responsible for the killing of the family pet would not face criminal charges.
The shooter claimed the dog had killed a number of chickens and was shot for trespassing and harassment of livestock.
As it turns out, a state law recorded and in effect since 1919 does allow the lawful killing of family pets.
The law in part states, “Any person including a law enforcement officer may kill any dog which he sees in the act of pursuing, worrying, or wounding any livestock or poultry or attacking persons, and there shall be no liability on such person in damages or otherwise, for such killing. Any dog that enters any field or enclosure which is owned by or leased by a person producing livestock or poultry, outside of a city, unaccompanied by his owner or his owner’s agent, shall constitute a trespass, and the owner shall be liable in damages. Except as provided in this section, it shall be unlawful for any person, other than a law enforcement officer, to kill or injure or attempt to kill or injure any dog which bears a license tag for the current year.”
While the act has been deemed justified by law enforcement, many in the community are upset with the application of the nearly 100-year old law.