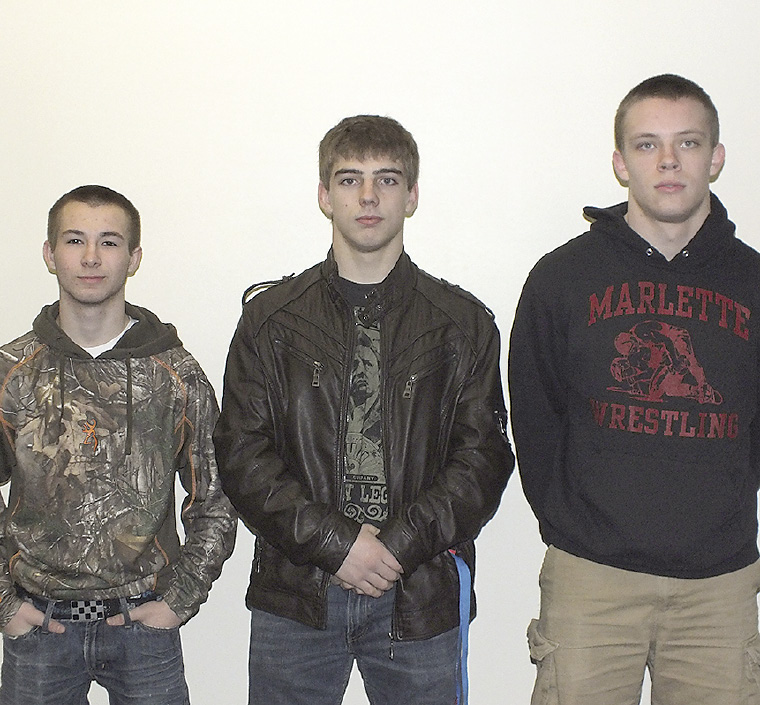 Six area grapplers traveled to compete in the MHSAA State Individual Wrestling Finals at the Palace of Auburn Hills last Saturday. Sandusky and Marlette had three regional finishers each that qualified for the state meet.
Sandusky wrestlers included Trevor Willing (160), Tate Larson (135) and Stanley Solley (125), while Marlette’s Joe Gratton (189), Jessee Fischer (160) and Andrew Webster (112) all earned a trip to the state tournament.
All six were defeated in first round action and had to battle back through the consolation rounds. Sandusky’s Trevor Willing enjoyed the highest area finish at 8th in the state.
After falling in the first round with a 13-3 major decision, Willing went on to win a pair of matches with pins before dropping two matches to earn an 8th medal. Marlette’s Jessee Fischer came up short in a 2-1 first round battle before pinning his next opponent in just 28 seconds, before going the distance with a harfought 14-8 loss. Malette’s 189 Joe Gratton also fell by a 15-6 major decision in the first round before logging a 13 second pin in his next match.
Marlette’s 112 Andrew Webster was 0-2 on the day as was Sandusky’s Stanley Solley.
Sandusky’s 135 tate Larson was 1-2 in the tourney with a 3:14 fall, 9-4 win and 5:12 fall. 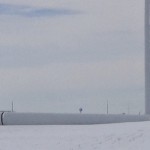 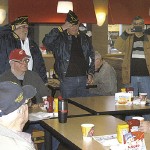