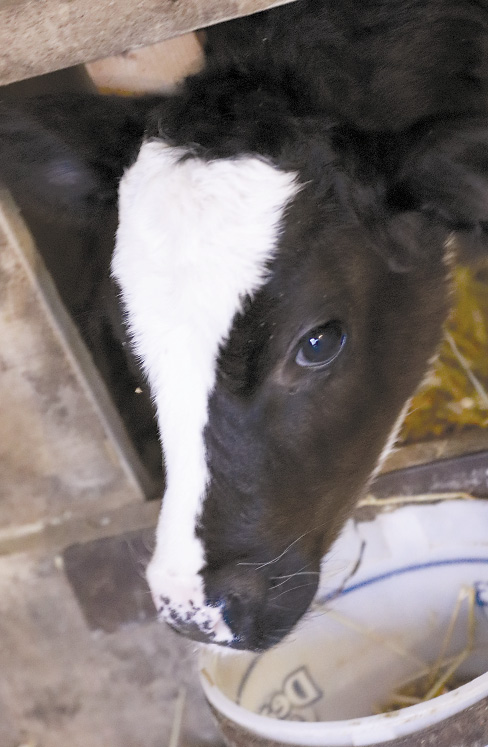 Are the days of the “small dairy farmer” gone? You might think that the dairy farmer with less than 1,000 cows can’t survive the low milk prices.
Milk prices have always fluctuated, in 2008 farmers sold their product for $19.00 per hundredweight, in 2014 a high of $26.00, 2016 brought $15.00 milk and today it is down to $13.
So, do you increase your production by buying more cows? Do you try to increase each cow’s individual milk production?
The Roger Markey farm, located north and east of Sandusky, currently milks 40 cows, and they are surviving. How? They maintain/fix what they have and have minimal debt. The Markey’s dairy cows produce on average 83 pounds of milk per cow per day. Roger’s son, Don, who stayed on the family farm, the same one that his grandpa owned, said, “It’s not for wimps.” As for the future of the small dairy farm, he feels that there isn’t much future for the small dairy farmer, and that you “have to be on top of the game”.
Roger Markey and his wife, Yolanda, who have farmed since the early ‘60’s, have had setbacks along the way, but survived. They raised four children (all sons that still live in the area), with Roger working several jobs along with farming. In the ‘70’s, he was laid off from Yale Rubber, and it was then they decided to milk cows full-time. The 30-cow stanchion barn was replaced with a pipeline in 1985, and in 1996 a milking parlor was built. When milk reached the $26.00 high in 2014, things were good. But a couple short years later, in 2016, Roger was involved in a UTV accident, which ultimately changed the dynamics of the farm.
Yolanda still goes to the barn and helps, and you can see her eyes light up when she talks about the newborn calves, farming is something that she has done her whole life. We weren’t in with the calves 20 seconds and Yolanda was showing me the newest addition, and if you grew up on a farm, you know it is almost a reflex to let the calf suck on your fingers.
At this year’s Sanilac County Dairy Banquet, Roger was honored with the Lifetime Achievement Award, which recognizes a dairy farmer that hads given a lifetime service to the dairy industry and the community.
Did you know – “Based on 2017 data:
At 11 billion pounds produced, Michigan is the 6th largest dairy state in the U.S.
There are 1,750 dairy farms in the state of Michigan
The average herd size on dairy farms in Michigan is 244 cows, this is an increase on the average number of cows per farm in 2007 by 107 cows.
Michigan ranks #1 in the U.S. in production per cow, at 26,302 pounds per cow per year. This means the average cow in our state produces over 8 gallons of milk per day.” 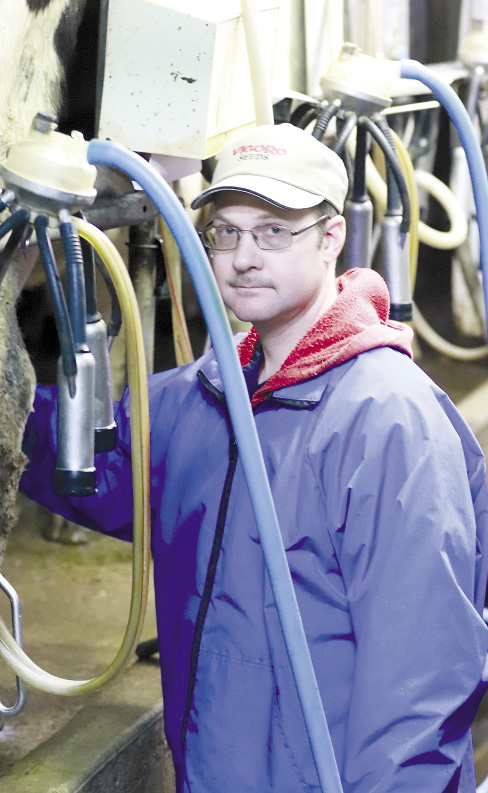 According to Dr. Amanda Powell, of the medicine endocrinology, diabetes and nutrition department of the Boston Medical Center:
“In terms of health, cow’s milk is a complete protein source. It has eight grams of protein and 12 grams of carbohydrates per cup. Cow’s milk on it’s own – without fortification – has 300 milligrams of calcium, which is 30 percent of the recommended daily allowance for most adults. And, one cup of milk has half of the recommended daily allowance of B12.
We also fortify cow’s milk with essential nutrients. Cow’s milk is typically fortified with vitamin D, and you need vitamin D to absorb calcium.”
“A gallon of milk weighs about 8.6 pounds, give or take, based upon whether it is whole milk (heavier) or skim (lighter). So, a $3-dollar gallon of milk is equivalent to $34.92 per hundredweight (cwt) of milk.
According to the UDIM (United Dairy Industry of Michigan):
*Michigan’s dairy industry is a leading segment of Michigan agriculture, contributing $14.7 billion to the state’s economy annually.
*These dollars employ local veterinarians, equipment dealers, and UDIM employees…all providing jobs for Michigan. A dollar spent locally generates twice as much income for the local economy.
*In supermarkets and local farmers markets, you can find milk, cheese and yogurt produced by Michigan dairy farmers. When you buy Michigan dairy products, you not only “buy local” and support area farmers…you buy quality.
*To check where your milk is bottled look for the code. Every container of milk is identified by a 5-digit code. The code includes a 2-digit state code followed by a 3-digit processing plant code. Michigan’s code is 26.
*Only 1.7 percent of the U.S. population produces food for the other 98 percent plus millions worldwide. 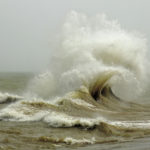 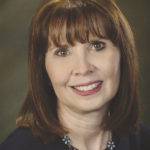 Next Story:
Marlette Educator; Regional Teacher of the Year