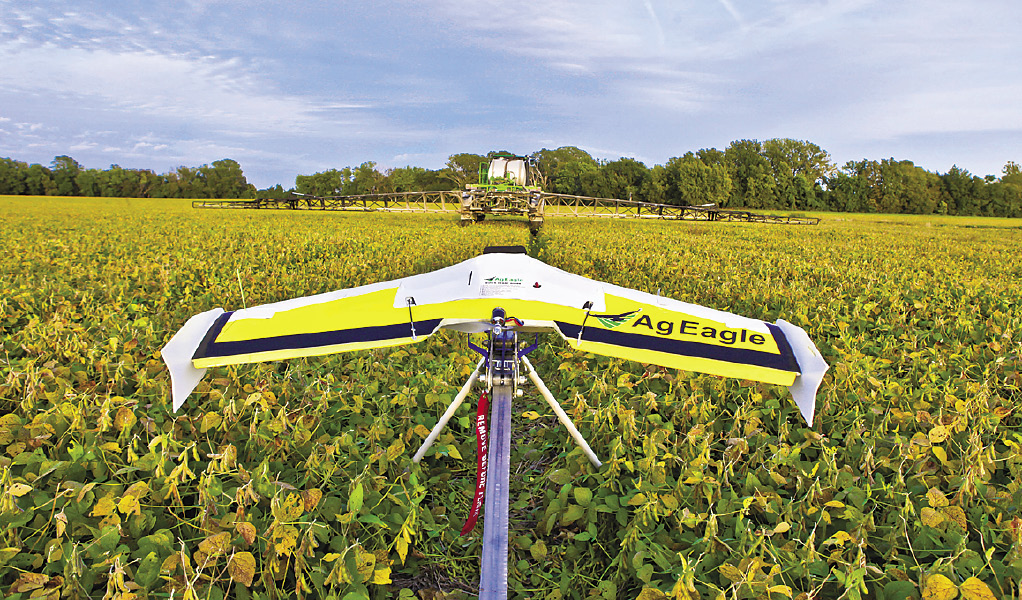 Rodney Schmidt of Secher Site Specific LLC is the first agricultural business in Michigan to be granted a Certificate of Authorization by the FAA to fly unmanned aerial vehicles(UAVs), or drones, for commercial purposes. Authorization for a UAV certificate can take up to six months, but Schmidt applied for his certificate in February and was authorized within 90 days. However, the process started long before February. Schmidt has been educating himself on the drones for nearly a year and half and has traveled to Illinois–where the UAVs are already widely used–in order to learn more about the industry.
The UAVs are severalfold when it comes to advantages. They can be used by farmers to scout their fields, find tile lines, and investigate a variety of issues in the crop, including population counts, water damage, insect damage, disease, compaction, and nutrient deficiencies. The advantages of the drones are endless according to Schmidt, “they will save farmers money, especially when it comes to crop damages. The drones allow farmers to make timely decisions and make more of a profit.” 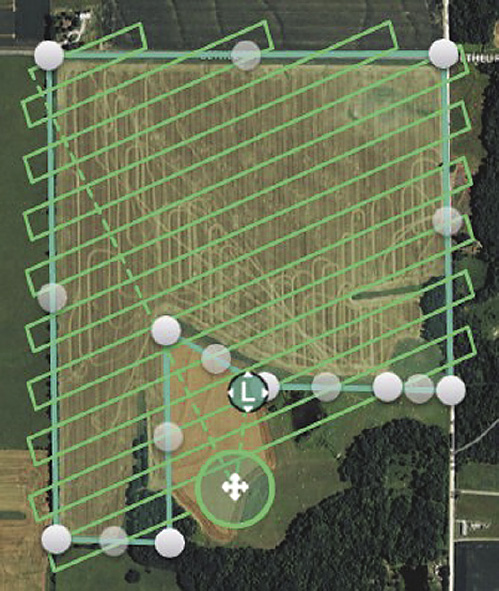 A good scientific map can save the farmer time, energy and chemicals.

Schmidt currently has a DJI Quadcopter that has been used to take pictures for advertising and another drone model, the AgEagle. The AgEagle uses NIRI, near-infrared imagery to take pictures every three seconds. It flies patterns over the field completely autonomously, returning home when finished. The pictures are then put into a software that stitches the pictures together and creates one, more defined picture. Next, the defined picture is put into another software that creates a normalized difference vegetation index (NDVI) that shows the particular issues with the crop.
Drones can be flown for recreational use without certification, but if a farmer uses the pictures from the drone for management decisions it is considered commercial use and must be certified. Schmidt’s plan is to utilize the drones for farmers who do not want to fly them themselves since the process of certification can be tiresome. However, certification for UAVs will become less restricting with the FAA’s new proposed rules for the commercial industry, allowing more farmers to get a Certificate of Authorization.
The use of drones for agricultural purposes are boundless, and Schmidt believes that the technology will only improve, “The sky is the limit with these drones. Just in the year and half that I’ve been involved, it’s amazing how far this industry has come.” 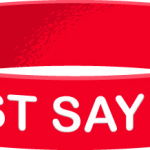 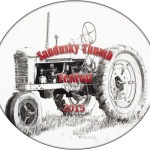 Next Story:
Thumb Festival around the Corner