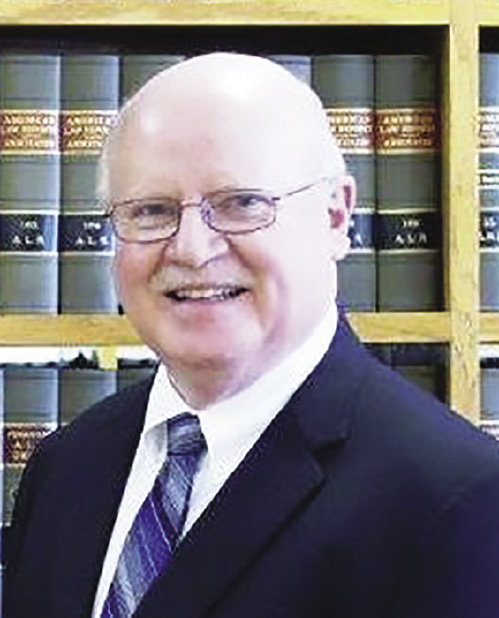 Prosecutor James V. Young announces that he will seek re-election for the Office of Prosecuting Attorney. Young, a Republican, will appear on the August 2, 2016 Republican Primary ballot. In announcing his candidacy, Young stated, “I believe that my years of experience and dedication have demonstrated my commitment to providing leadership, accessibility, and accountability to the citizens of Sanilac County. I believe in public service and giving back to the community in which I live.”
During his years as a Prosecutor, Young in addition to his supervisory duties is a full time trial prosecutor who has handled cases ranging from traffic tickets to murder cases. As a Prosecutor with considerable trial experience, Young has committed his office to the issues of fighting crimes and drugs in our community with special emphasis on victims’ rights, child abuse, domestic violence, and sexual assault.
Young’s most recent efforts have been the creation of the Sanilac County Child Advocacy Center (CAC) which he serves as Chairman. The CAC was recently awarded accreditation status from the National Children’s Alliance. The center is committed to protecting our most vulnerable population – children who are the victims of severe physical and sexual abuse.
Young has also worked toward the elimination of violence within our families and our communities. As a co-founder and President of S.A.V.E. (Sanilac Area Violence Elimination) Council, Young has encouraged collaboration among community agencies and law enforcement to develop resources for the victims of violence including the operation of EVA’s Place, a woman’s shelter which provides a place of Hope, Opportunity and Promise to victims of domestic violence.
Young, is a graduate of Carsonville High School, Northern Michigan University, and Thomas M. Cooley Law School. He resides in Carsonville with his wife Kathy. The Young’s have two children and two grandchildren. 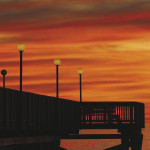 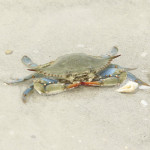