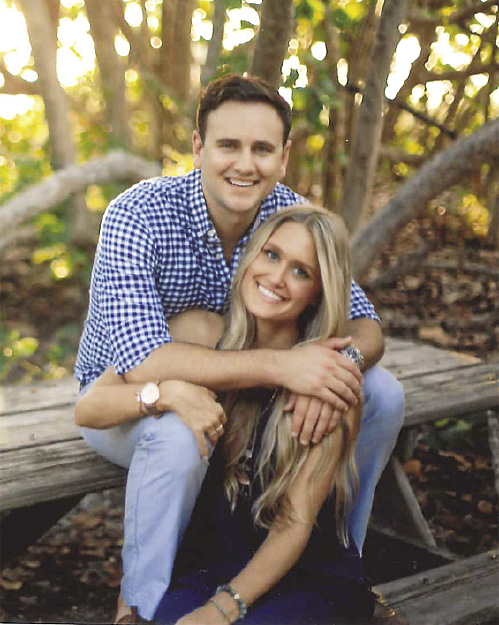 The engagement of Jennifer Margaret Rinn, daughter of Mrs. Morna Rinn-Fournier (Jerry Fournier) and the late Richard Rinn, to Donald Lawrence Richman, son of Lawrence and Corrine Richman of Arlington, IL is proudly announced by the bride’s mother.
Jennifer graduated from Michigan State University with a Bachelor’s Degree in Social Sciences with a major in Interdisciplinary Studies. She continued her education at Thomas M. Cooley Law School, where she earned a Juris Doctorate Degree.
Donald graduated from Indiana University, where he earned a Bachelor’s Degree in Business, with a double major in Finance and Accounting.
The couple plan to be married in Naples, FL this October, and will continue to work and reside in Chicago, IL. 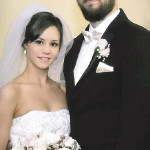 Next Story:
United in Marriage