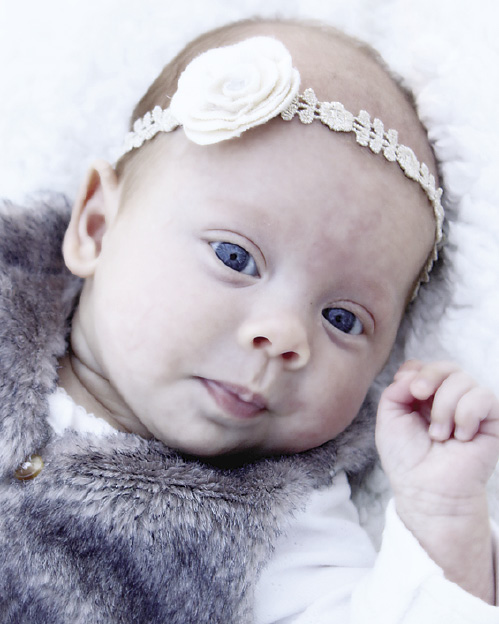 Douglas and Sarah (Beck) Salowitz are proud to announce the birth of their daughter, Lauren Grace.
She was born August 25, 2015, at 6:05 a.m., at St. Joseph Mercy Oakland Hospital in Pontiac.
Lauren weighed five pounds and was 17 3/4 inches long.
Proud grandparents are Doug and Jackie Salowitz of Palms and Dave and Anne Beck of Davisburg.
Lauren is being spoiled by Aunt Katelyn and Uncle Jacob, Uncle Brian and Aunt Kirsten.
She is the great-granddaughter of Gertrude and the late Titus Salowitz and the late Edward and Esther Pohl, all of Palms; and the late Arthur and Dorothy Beck of Midland and the late Ted and Alice Soroka of Royal Oak. 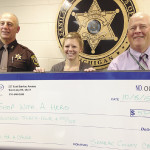