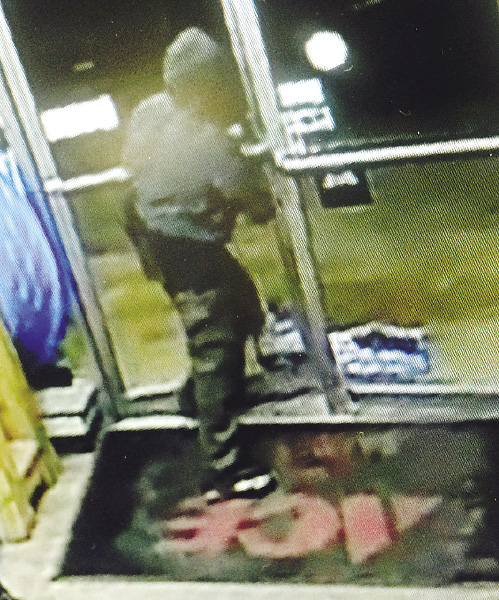 On Sunday, April 19,at approximately 10:00 a.m., the Sandusky Police Department was dispatched to the Ace Hardware at 85 S. Elk St. for a breaking and entering complaint. S
Store employees had found damage inside the store while opening for business and then called the police. Further investigation found that at approximately 4:59 a.m., a thin, small-built unknown male gained entry by cutting a hole in the roof and then lowering himself in. He then went directly to the locked hand gun cabinet and gained access to it. Stolen were two Glock semi-automatic handguns with three boxes of ammunition. The suspect spent less than a minute in the store and exited by unlocking the rear door, fleeing to the northeast. The suspect appeared to have been between 5’6” and 5’10” tall.
If you have any information about this incident please call the Sandusky Police at 810-648-4016.
The Sandusky Police Department was assisted at the scene by the Sanilac County Sheriff’s Office.
Information for this article was provided by the City of Sandusky Police Department.