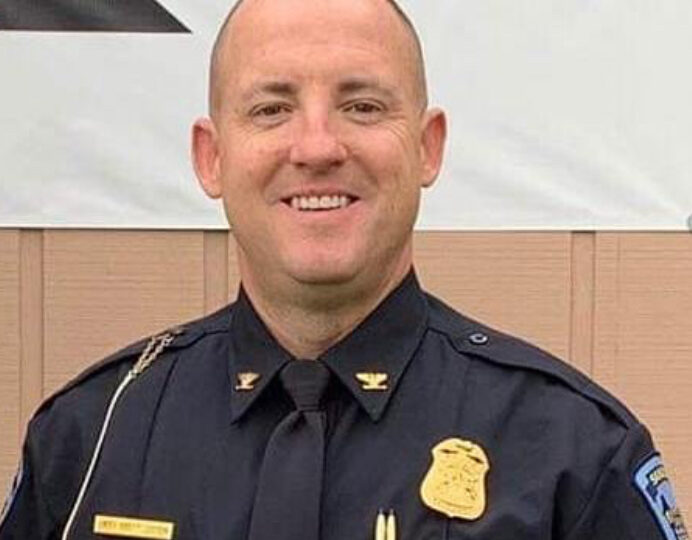 According to Sandusky City Police Chief Brett Lester, the Sandusky Police Department was dispatched to a residence on West Marion St. on Thursday August 27, 2020 at approximately 2:45pm for a female with a gunshot wound due to an accidental discharge.
Sandusky Police along with the Sanilac County Sheriffs Office and the Sanilac County Drug Task Force responded, secured the scene and provided aid to the 32 year old female from Sandusky until the Sanilac Ambulance arrived. The investigation and evidence at the scene confirmed the initial statements made by the gun owner that shot her, a 38 year old Sandusky man. Also present in the house was the couples 10 month old child. This child was uninjured and relocated with other family. The female victim was struck in the abdomen by a single round from a 9mm hand gun and was conscious and alert at the scene. She was transported to McKenzie Heath Systems and then flown out by helicopter to Covenant Hospital in Saginaw. She is currently listed in critical condition. This incident is still under investigation but alcohol was a factor in this incident. 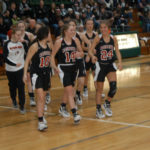 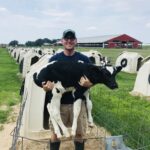