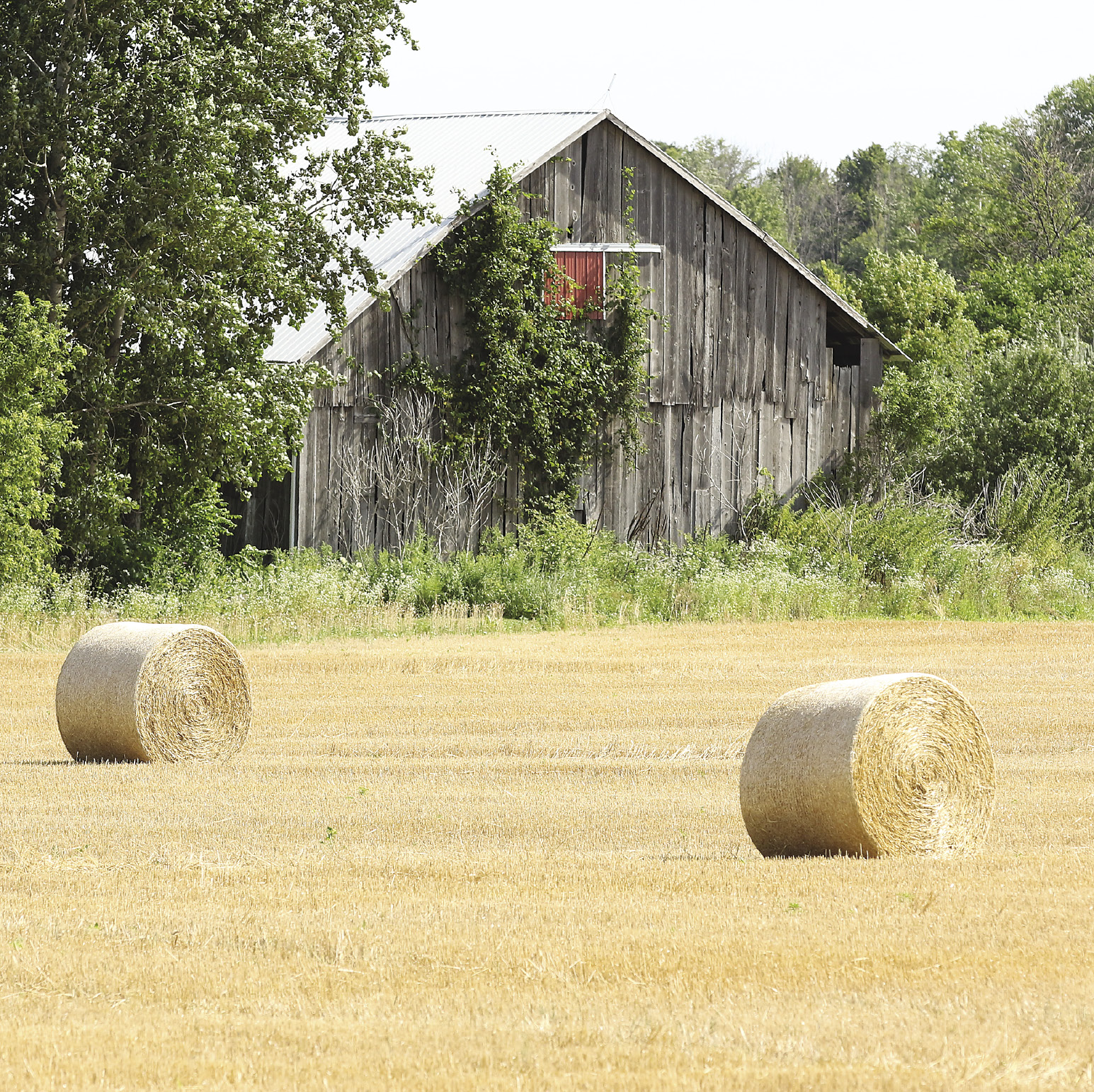 Connie (Hennika) Kreger, 57, of Snover, grew up on a dairy farm, and as a young girl learned how to work in the hay, feed calves, and milk cows.
She married at the age of 19, and although her husband, Mike passed away way too early, Connie remained on their farm, and along with her son, Kurt, they continue to farm. Kurt now lives on the farm his dad grew up on.
Between Connie and Kurt, they have close to 1,800 acres in which sugar beets, corn, wheat, soy and dry beans and alfalfa are grown. Connie’s brother-in-law, Dennis, works on the farm full-time.
Dairy cattle were a part of the farm until 1991, when they were sold. A few beef cattle are raised on the farm for meat, and also for 4-H.
Although Connie doesn’t plant, spray or run the combine, she is busy spreading fertilizer, chisel plowing, picking stones, drying corn and driving tandem trucks, and she even squeezes time in to babysit her grandchildren.
Kreger said, “It’s full-time job, and some days are pretty long. But it is worth it.” She said that it is a good life and it instilled in her three kids, Kurt, Amy and Kelly, a good work ethic.
Connie’s daughters are both first grade school teachers – Amy at Deckerville, and Kelly at Yale. Amy’s husband works in the agricultural field and Kelly’s husband, construction (he also grew up on a farm).
Talking about planting crooked rows, Connie laughingly said, that there are no crooked rows planted, not that there ever was, but the guidance systems that are on today’s equipment make it much easier.
When asked about handling that big equipment, she replied that it happened gradually so that it was never something that she had to adjust to. 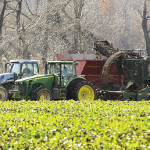 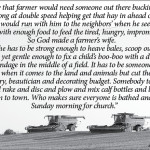 Next Story:
Returning to Roots