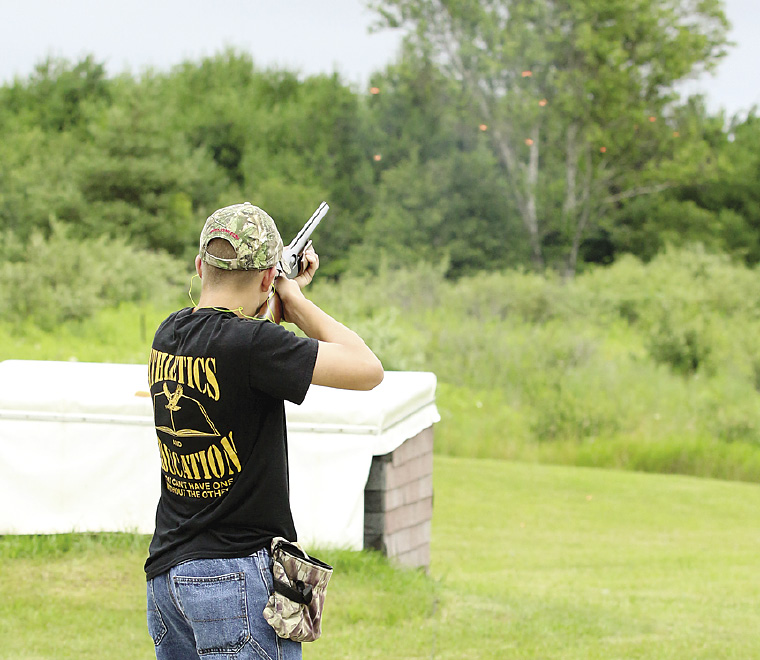 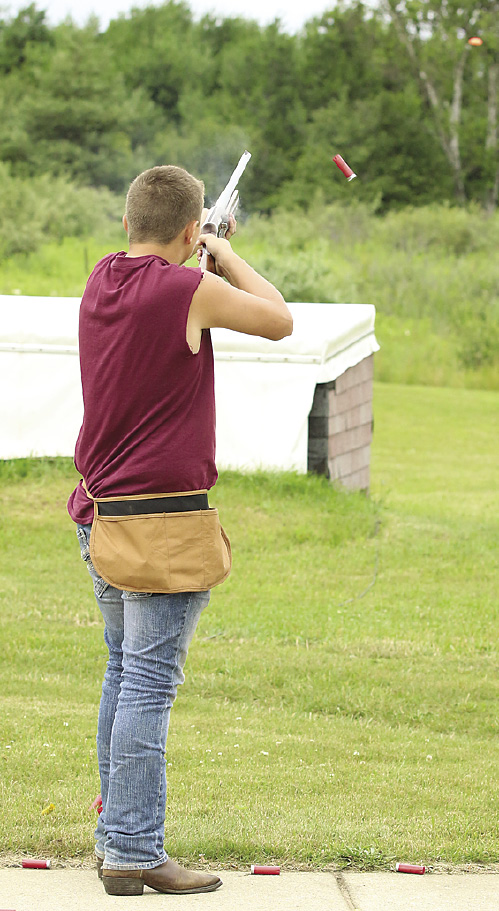 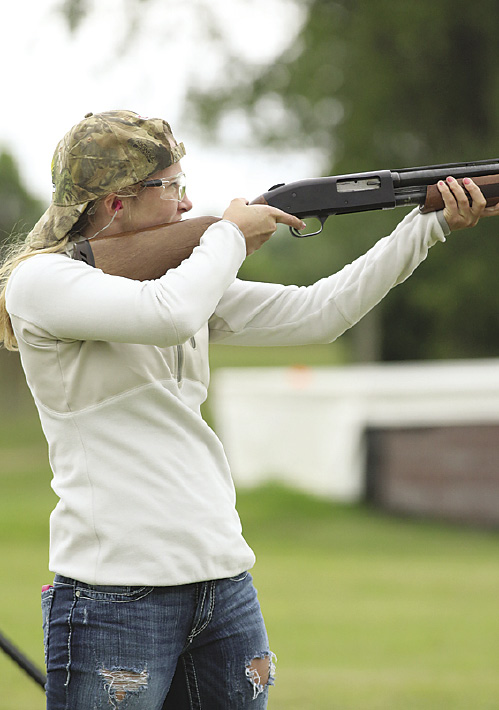 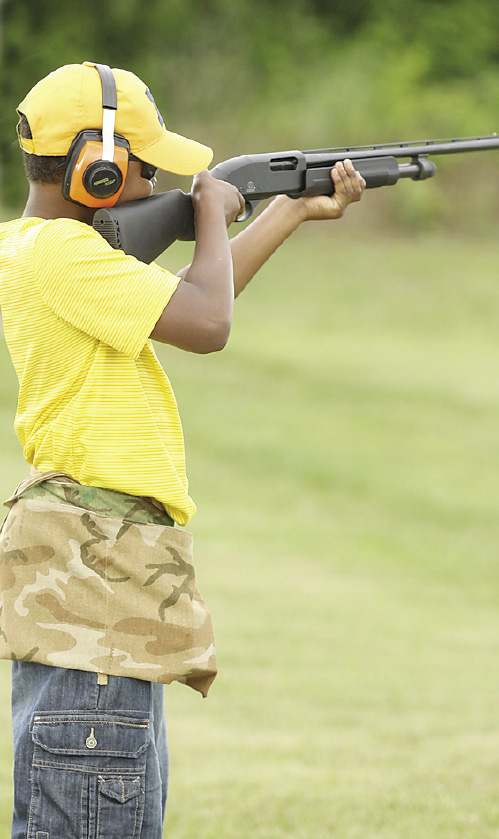 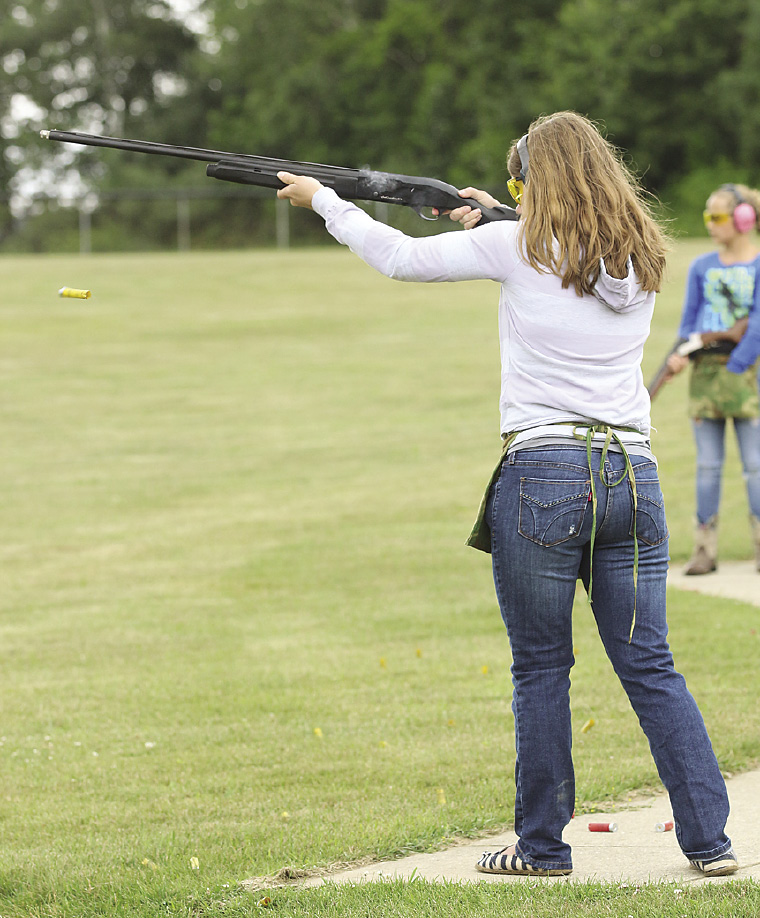 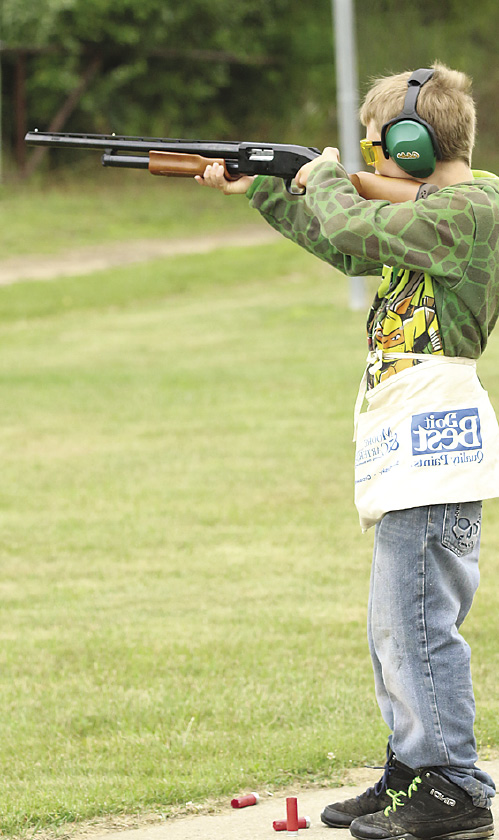 On Saturday, July 18, five 4-H Shooting Sports clubs from Sanilac County (41 shooters), competed at the Sportsmen’s Club of Deckerville. Thirty-six of those kids are now moving on to state competition on August 15, in Port Huron, where all county winners from the state will contend.
The 4-H kids competed in archery, air rifle, 22, shotgun and BB gun. The scores from the day’s events were compiled, and the winners will be announced at the Sanilac County 4-H Fair. Those competing will have poster exhibits at the fair.
Although kids ages 5-8 are encouraged to participate, they must be nine and up to compete. The shooting sports club, starting with only 10-15 kids, has grown tremendously in size. If interested in joining, contact the Extension Office. 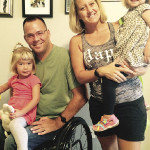 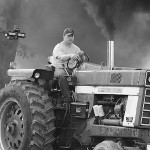