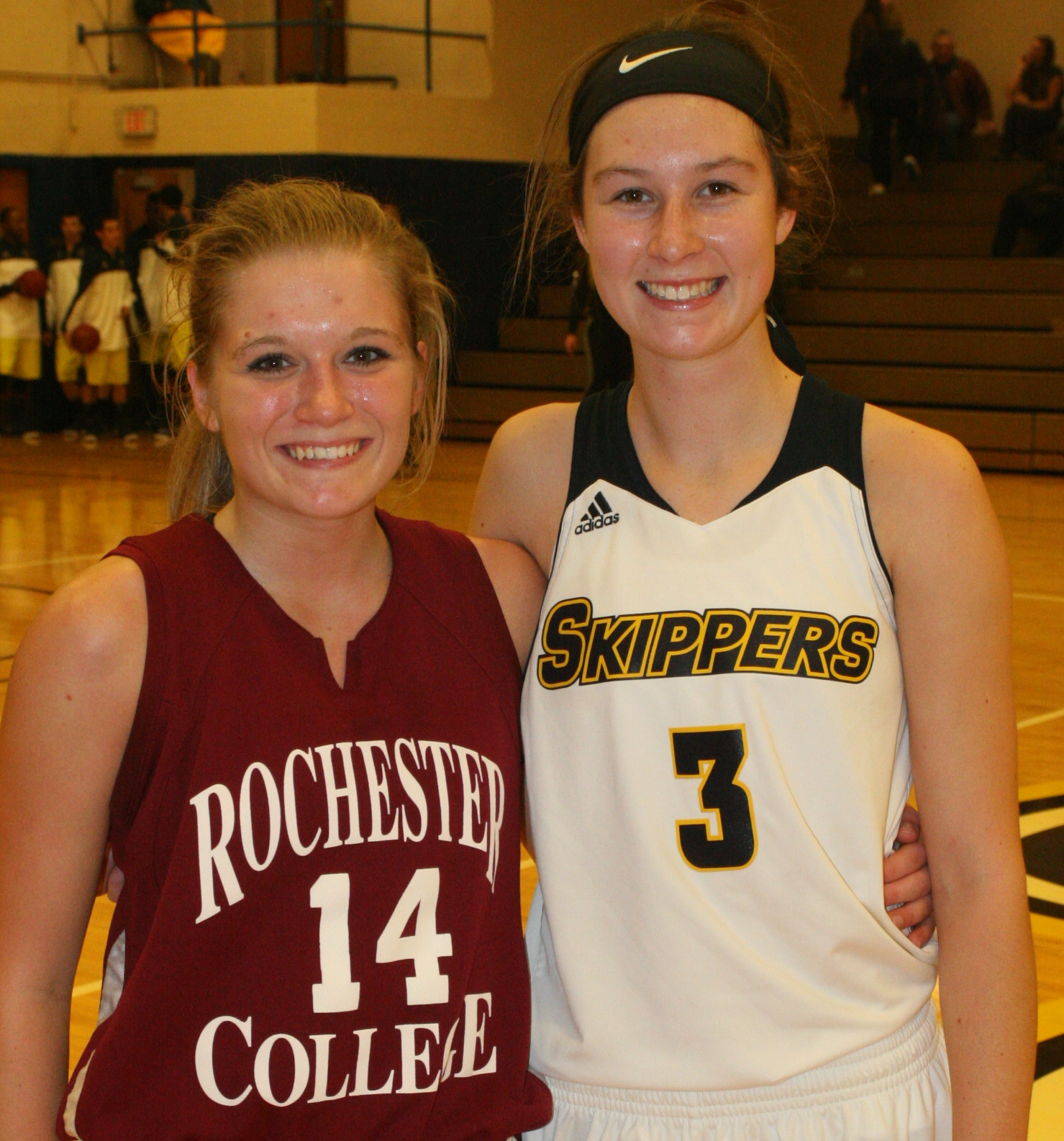 While most players conclude their high school playing careers with the close of the season, some are fortunate to take their game to the next level. For two former Sandusky Redskins girls basketball players, that was the case.
Standout forward Keegan Nelson and point guard Alyssa Webb are working on making the transition to the college level, something both players and their coaches will tell you is not an easy thing.
“That’s probably been the hardest thing, making the change to college ball,” said Nelson who plays for St. Clair County Community College. “It’s a faster game for sure, with lots of running up and down the floor, but I love it and am having a great time. It’s a great experience to be able to play college basketball. I can still shoot pretty well and play decent defense. I need to improve my dribbling.”
On December 9th, Nelson had even more fun, taking on Webb and her Rochester College JV team. The two former Lady Redskin players were matched up against each other several times in the game on the SC 4 hardwood.
While the Lady Skippers rolled to a lopsided win, the battle between Nelson and Webb was closely watched by a large contingent of local supporters including the current JV and varsity Sandusky girls basketball teams, their former coach Al DeMott and several friends and family members.
“This is a lot of fun, to be able to see both of them play, and to be guarding each other,” DeMott said with a proud smile. “I think it’s great they’ve gone on to play college ball. They certainly have the talent and skill to do it. We are all proud of them. They both played well tonight.”
Nelson’s coach, Akilah Edmoneson, said Keegan has a bright future. “Keegan is a great young player. She has a lot of potential and we are excited to have her. She plays a shooting forward/guard position. I see her developing in to a guard position. She is a very smart basketball person with good skills. She is hard on herself and is very competitive. She is only going to get better.”
Rochester Coach Brent Wichtner said of Webb, “She’s come a long ways. Offensively, her job is catch and shoot the ball. She is doing well and is improving her game constantly. Alyssa is playing a two guard for us and we want her to shoot a lot of threes for us. She needs to get a little quicker with her feet, but she has a very bright future ahead of her We are excited to have her.”
Both Webb and Nelson agreed it was a lot of fun to see each other again and to be able to lace up the sneakers one more time and go head to head.
The girls squads will return to action after the New year’s holiday. Nelson’s next home game at SC4 is January 6th when the Lady Skippers host Macomb Community College. 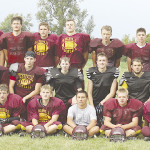 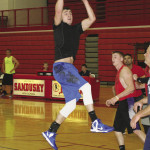