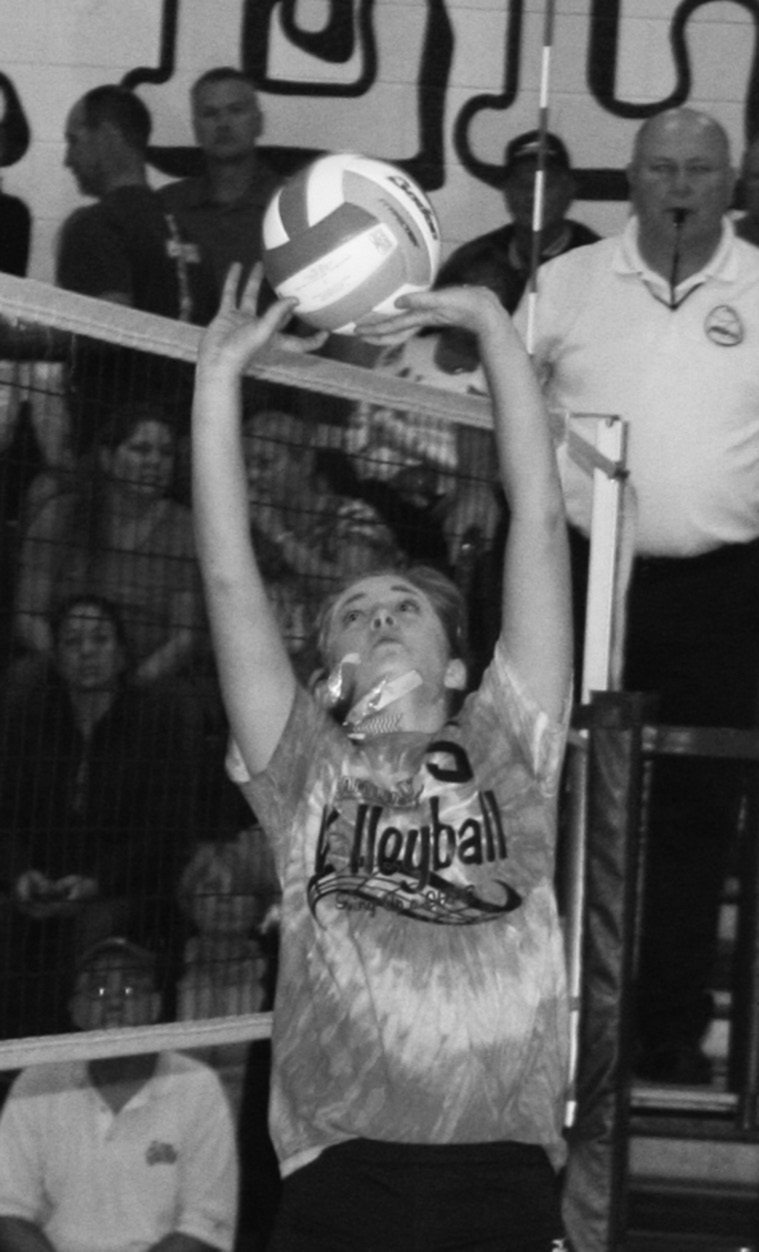 In a well played, tough GTC-East battle last week, the Sandusky volleyball team fought to the end and managed to pull out a 25-20, 25-23 and 25-5 win over Memphis.
“It was a great night of volleyball for us,” said Coach Angie Blank. “We had a couple of strong serving runs by Mady Hansen and Jessica Kursinsky that sparked us. We tried a new lineup, with Jess switching to the outside and Erica Jones playing the middle position and everything worked really well.
Jansen topped the team in scoring with 21 points including two aces. Kursinsky added 18 points and a pair of aces and had a stretch in the second game where she rallied her team to the lead, after a six point deficit, with nine straight service points.
Sophomore Haley Nelson had five blocks and five kills, Callie Jacobson chipped in with 12 assists and All Blank had seven digs.
The Sandusky squad will close out their regular season by taking part in this weekend’s Marlette tournament and close with a home match with a tough Ubly team on Tuesday night. Class C district tournament draws were held recently and the Lady Redskins drew a quarterfinal match with New Haven on Monday, November 2nd. The winner of that match moves on to face Capac in a semifinal match. 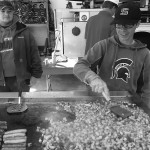 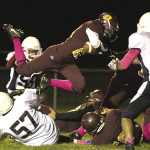