AVS adding Fiber to their Diet 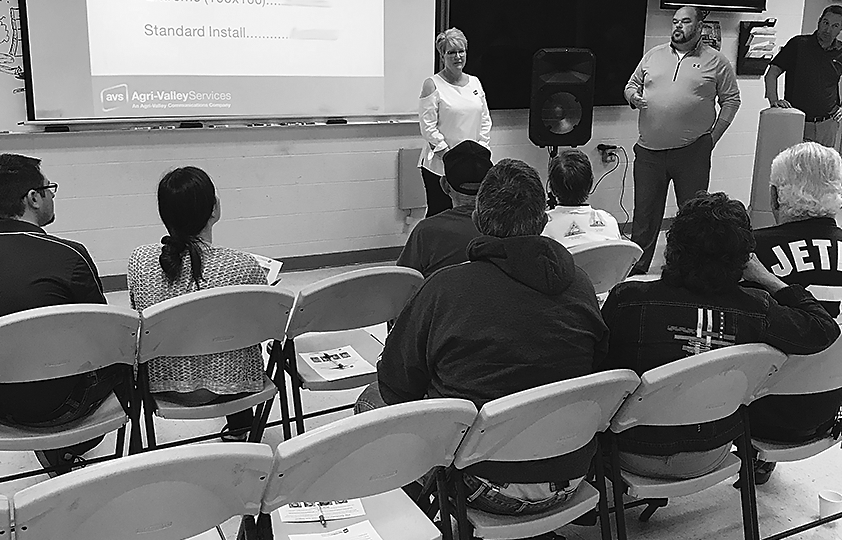 Agri-Valley Services (AVS) held a town hall style meeting at the Sandusky Area Fire Department last Thursday. AVS recently partnered with the city to bring high speed and reliable fiber internet access to the city. Certain areas in Watertown township around the city will also have access to fiber hookup. A relief to fellow subdivision resident James Minard, who noted the AVS workers stopped just short of Maple Circle. AVS representatives stated that they would indeed provide fiber as far south as Miller Road.
AVS has two to three years budgeted for the completion of the project, though representatives said it would be closer to two years. Residents on the Southeast side of town will get their fiber hookups first, with residents on the southwestern side getting their hookups later this year and likely extending into 2020. The northeast and northwest sides of town are slated for later in the connection plan, though representatives assured me hookups for the north would likely start well before the conclusion of the 3 year timeline.

Once hookups begin, there will still be a bit of a waiting period before you can start enjoying those lightning fast fiber speeds. Every address will need to be hooked up individually, so estimates in the two to three week range, once fiber is available in your section of town. Fiber will be run to individual addresses via a buried cable, though you will have to call, and pay a one time installation fee if you wish to switch to fiber.
Now to the meat of the matter, the speed. Current DSL customers will be more than satisfied with the speeds on offer, with the base package offering 25 mbps of both upload and download. AVS’s Ultra+ package boosts the speeds to 50 mbps up and down, and their top of the line package is a blistering 100 mbps each. Local resident Shawn Colson stated he is currently paying for three separate DSL lines to achieve, a meager by comparison, 2.1 mbps upload and 24 mbps download speed. Current AVS customers who are satisfied with their internet are under no obligation to switch, and will see no changes in their bill. 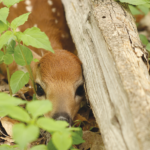 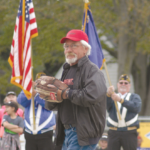 Next Story:
Let the Games Begin