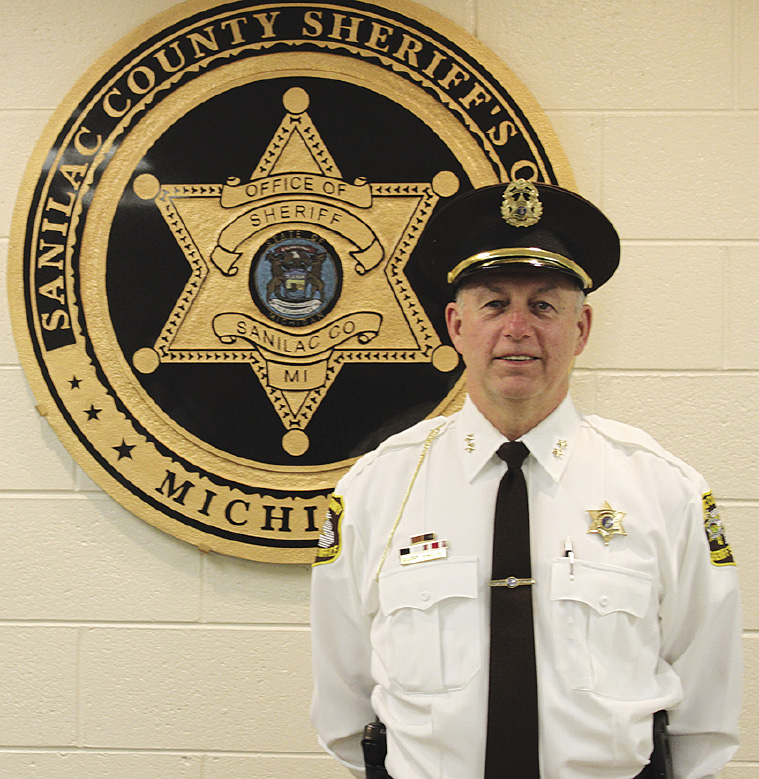 Sheriff Garry M. Biniecki is proud to announce he is running for re-election for Sheriff of Sanilac County. Sheriff Biniecki has submitted his re-election petitions with the Clerk’s Office and appreciates the public support that has already poured in. As a 40-year veteran of the Sheriff’s Office, he has seen many changes take place within the organization, including addressing health and safety concerns with the new Jail Addition and Renovation that officially opened in 2013. Sheriff Biniecki was hired in 1976 as a Corrections Deputy and attended the police academy in 1977. He was promoted to Sergeant in 1984 and appointed to the position of Undersheriff in 2006 until 2009, when he was elected and has proudly served as your Sheriff for the past eight years.
As Sheriff, his vision for the future of the Sheriff’s Office has been realized, keeping the promises he set forth over eight years ago. These were demonstrated by the increased accountability within the organization and its improved efficiency and effectiveness in serving the community. A highlight of those promises was the launch of a county-wide Arson Investigation Unit and the reinstitution of the Sheriff’s Work Crew Program; a program that is serving communities throughout the entire county, by assisting City, Village and Townships with manpower at a savings to the taxpayers of over $100,000 per year in labor costs.
He is a proven leader by maintaining a balanced budget and has streamlined operations,
receiving over $2 million dollars in grants, as well as overseeing the Jail Bed Rental Program, which has just surpassed the $22 million dollar mark since its inception. He continues to promote professionalism, service, and accountability within the organization, as well as interacting with public and citizen groups in an unprecedented fashion.
Lending his time, Garry continues to volunteer as a 4-H leader in archery shooting sports, and enjoys mentoring children in conservation. He is a member of the local chapter of the National Wild Turkey Federation and Rocky Mountain Elk Foundation. He is also an active member and past president of the Sandusky Lions Club.
Sheriff Biniecki states, “It has been an honor to serve the citizens of Sanilac County as your Sheriff over the past eight years bearing the responsibility that has been entrusted in me. It is with pride in our accomplishments, renewed accountability and public accessibility, that I look forward to the privilege of continuing that work. With the jail project being completed and things running smoothly, I feel now is the time to continue the course and with your blessings, the next four years will allow us the opportunity to do just that”! 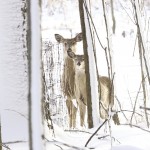