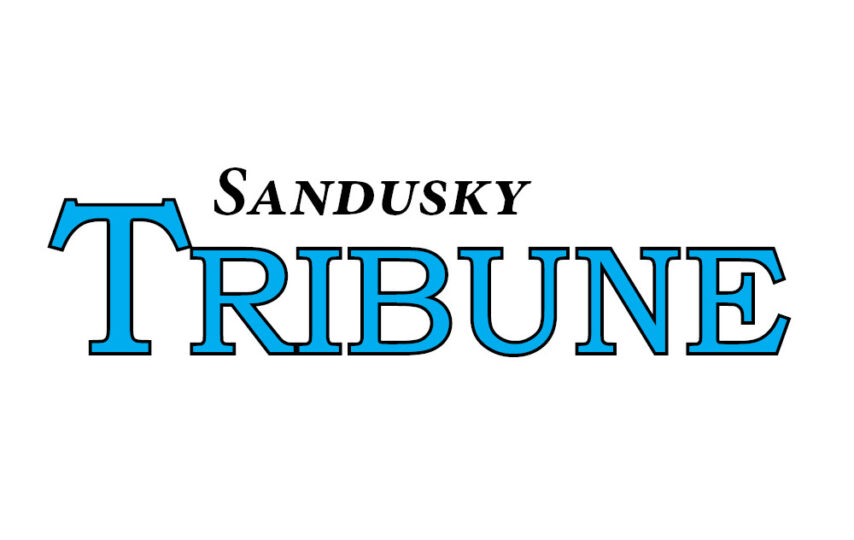 The Sandusky School Board met for their June 27th meeting Monday night at the Sandusky Junior Senior High School. The meeting was standing room only as a large contingent of the community showed up to grill the school board on the decision to retire the Redskins mascot. The board fielded questions for over an hour pertaining to the mascot, with attendees bringing up questions of funding and over-sensitivity. The school board had initially applied for a grant to pay for the mascot change in the amount of $169,000 but admitted that the change could and would be done for around $15,000. The grant was shot down and the board was told to reapply after the mascot had been removed. The board has plans to generate some of the funds with a sale of the old items depicting the Redskin name or logo. Many maligners of the mascot change felt the change came out of the blue, despite a very public campaign and poll released earlier in the year. The mascot change is not a new topic, and the current change is not even the first change that has been made to the mascot. In the 80’s the old logo with a headdress was retired and the headdress was replaced with a feather. The current change was sparked by negative attention from the likes of Mlive, The Washington Post, and The Wall Street Journal, all of whom contacted the school board for comment on “racist mascots.” Mlive displayed a picture of the Sandusky football field in an article detailing the remaining racist mascots in high school sports in Michigan. The protests of the mascot change seem to have been made in vain, as the change was finalized at the school board’s April meeting. Removal of the mascot from school properties has already begun, with the first $5,000 being used to remove the logo from the center of the gym floor. The gym floor, already slated to be refinished this year for a cost of $13,802.50, will be done this summer. The plan is to remove the remainder of the public facing Redskin logos, such as signage and wall murals, before the start of the Fall semester. No new mascot has yet been selected.
Sandusky City Police Chief Brett Lester broke the tension in the room to talk about a much more serious topic, school security. Chief Lester submitted a proposal to the school in 2018, in the wake of several school shootings that year, to create a permanent part time position for a police liaison officer at Sandusky Schools. The proposal, shot down in 2018, is now being given new consideration in the wake of even more shootings. The school board also asked Mike Angus, of Premier Security Solutions, to give a short presentation on how his company could help the school with security. Angus recommended that having a permanent security officer from his company would be preferable to having a lone police officer, but stressed that a security officer should not replace a uniformed officer, and should instead be used in alongside one. Angus’s recommendation was to have at least one security officer in each building in the district as well as a police liaison officer. In lighter news, the board welcomed two new teachers: Amanda Williamson will fill the role of the newly created Art teacher position at the Elementary school and Michael Haranda will be the new Elementary school gym teacher. A full copy of the board meeting minutes will be available in a future edition of this newspaper. 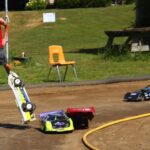 Next Story:
Scenes from Back Lot RC Raceway