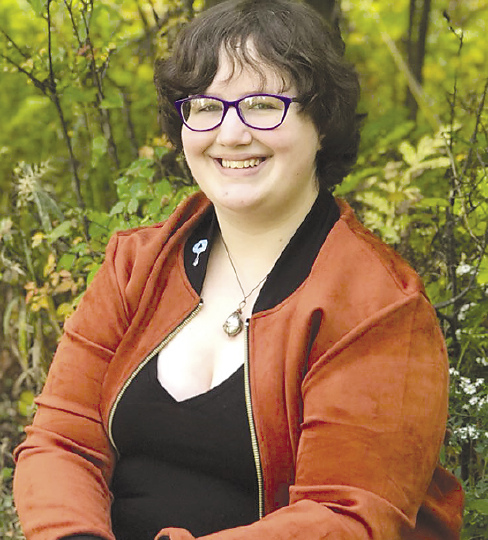 It is with great honor that the Deckerville High School announces their Class of 2021 Co-Valedictorians Brett Dumaw, Olivia Terbrack and their Salutatorian Kaylyn Kappen.
Brett Dumaw is the son of Scott and Amy Dumaw of Deckerville. Throughout Brett’s career as a student at Deckerville he has maintained a 4.0 GPA while being highly involved in his community and extracurricular activities. Brett has participated in: the Cross Country team (all four years and led the team as captain his senior year), Varsity Track his freshman, sophomore and senior year also as captain his senior year (due to Covid his junior track season was suspended). Brett was also a member of: the county High School Legion Hockey Team, the DHS Academic Math Team (serving as captain), the DHS Student Council President, the Class of 2021 Class Secretary, and the Sanilac Career Center Baja Team. His community activities include: National Honor Society membership and Treasurer, the Sanilac County Youth Advisory Co-Chair, as well as a volunteer for the Sanilac County Health Department. Brett’s future plans are to attend Michigan State University to pursue a degree in biosystems engineering and ultimately attain his goal of a career in the distribution and transport of natural gas.
Olivia Terbrack is the daughter of James and Tina Terbrack of Deckerville. Olivia has strived to achieve academic excellences in maintaining her 4.0 GPA while participating in: DHS Student Council as Secretary, Float/festival Committees, and a member of the Principal’s Council. Olivia’s community activities also include: Deckerville Elementary Book Illustrator, and Graphic Arts Visitation Assistant. Olivia’s plans for the future are to pursue her love of Art and become an entrepreneur.

Kaylyn Kappen is the daughter of Dale and Kathy Stolicker and Wade Kappen. Kaylyn has attained academic greatness and earned a cumulative GPA of 3.95 during her high school years here at Deckerville. Kaylyn has served her community through her efforts in the National Honor Society (Vice President) and the Sanilac County Youth Advisory Council. Kaylyn’s extracurricular activities were: Class of 2021 Class President, Varsity Volleyball her sophomore, junior and senior year (serving as captain her senior year), Varsity Basketball her junior and senior year, Varsity Softball her freshman, sophomore and senior year (senior year captain- junior year suspended due to covid). Kaylyn was a member of the award winning DHS Academic Math team in 2019. In addition to math Kaylyn has also participated in the Sanilac Career Center’s Biotech program and has become a member of the FFA. She was the FFA Reporter her junior year, and President her senior year. Their Biotech Leadership Development – team won several honors including: 2019 Silver and regional placed, 2020 Silver regional finals and Silver at state finals. Kaylyn also plans to attend Michigan State University. She intends to major in environmental economics and management. 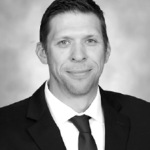