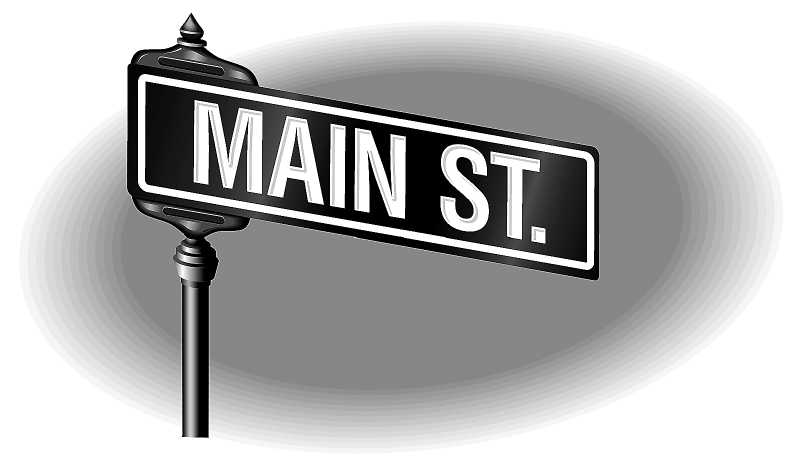 The completion of the new Terminal at Sandusky City Airport is expected in the very near future.
The latest $480,000 project is one of many improvements undertaken in the past decade. It was funded almost entirely by the tax on aviation fuel sales. City of Sandusky taxpayers invested just $25,000 in the terminal project.
The Michigan Air Tour, a group of as many as 30 planes from the U.S. and Canada, have planned to land at the airport on Sunday between 10:00-10:30 a.m. as part of one of their official outings. The group plans to make stops at four different locations including Ludington, Mt. Pleasant, and Waterford over the course of four days.
The Sandusky Flying Club invites the public to the terminal dedication and free luncheon starting at 11:00 a.m. with tours of the new facility available throughout the afternoon.
Airport Manager Don Johnston stated, “I’m really thankful that we would see the project come to completion. There have been a number of airport champions over the years, including Gary Fetting and Joe Allen.” Johnston is also grateful for the support of the City of Sandusky, Aeronautics Board and Flying Club for all of their efforts.
Johnston reports that all hangars are currently leased. Occupied primarily by recreational pilots, the airport also houses agricultural equipment and business freight.
The airport hosts both a Flight school and a Civil Air Patrol Squadron.
For more information about Sandusky Airport contact Don Johnston at 810-414-3009. 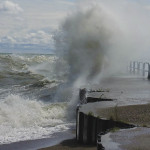 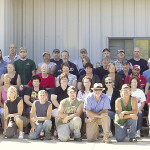