Bond Set at $10 Million for Woodruff 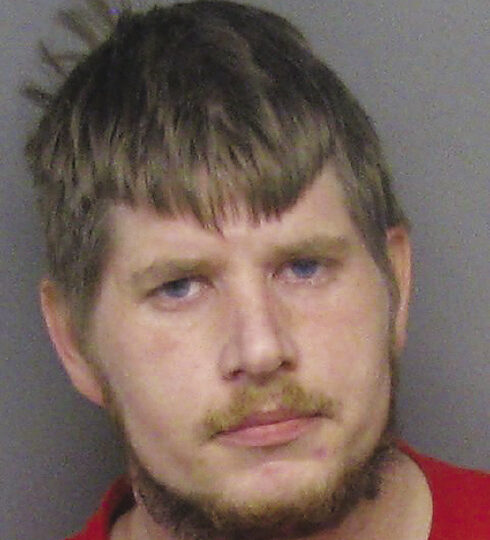 UPDATE: Woodruff’s bail was set at $10 million due to being a flight risk.

Sanilac County Sheriff’s deputies were dispatched to Harrington road in Lexington Township Monday August 8th at 3:26 a.m. for a reported man and motorcycle in the ditch.
The victim was transported by Croswell EMS to McLaren Port Huron Hospital and later transferred to McLaren – Macomb Hospital.
Investigators determined that the crash was intentional and the suspect’s vehicle was recovered, though the suspected driver, Shawn Woodruff, is no longer at large. Woodruff was apprehended by deputies from the St. Clair County Sheriff’s Office Tuesday evening as reported at roughly 5:30 pm.
Information provided by the Sanilac County Sheriff’s Office. 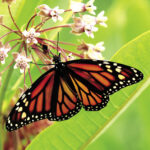