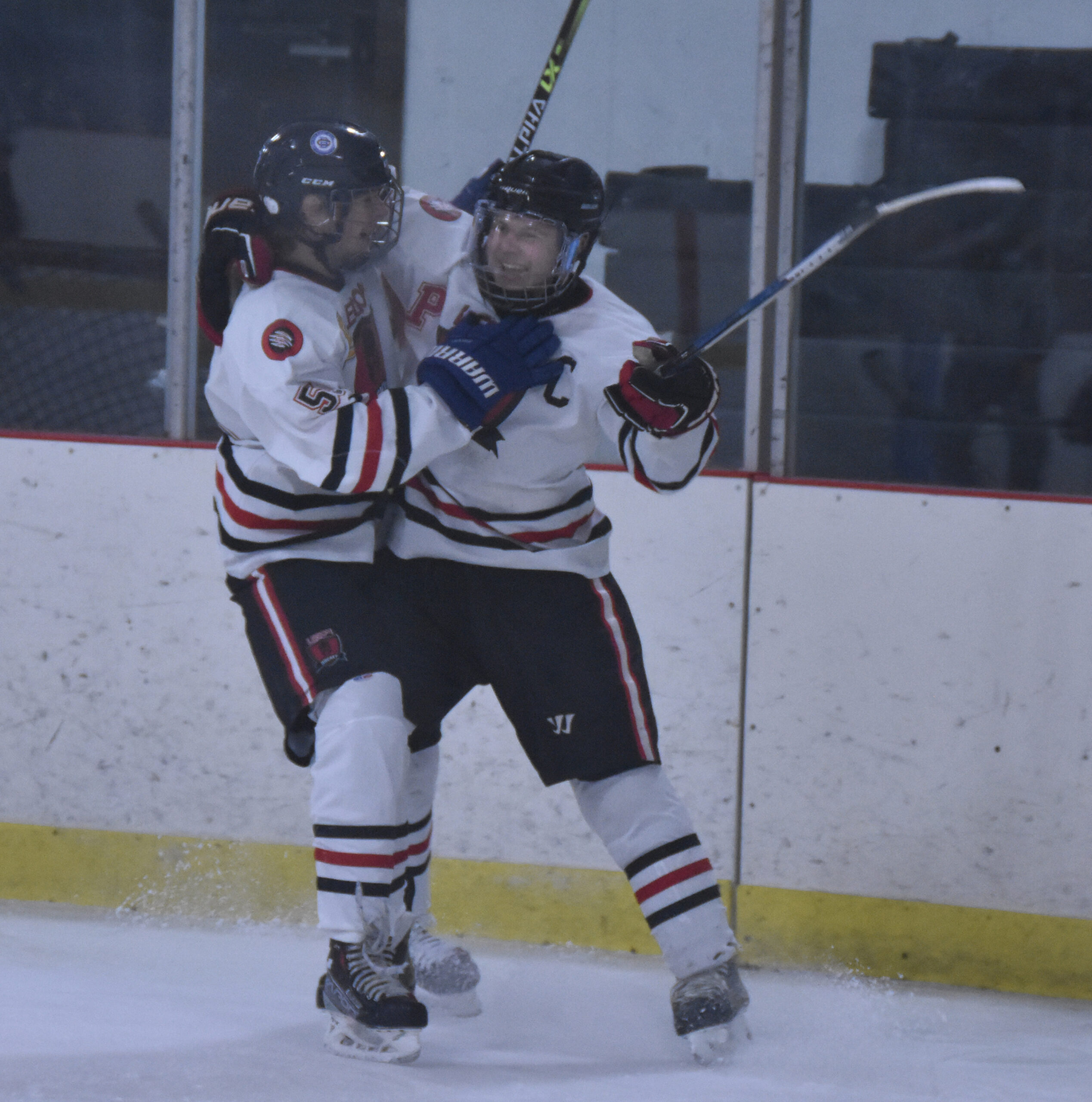 The Eastern Thumb Area Legion played their home opener against the Mid Michigan Raptors this past Friday night in Sandusky. The Legion jumped out to an early 2-1 lead in the first period off the back of two Caleb Lentner goals. The Raptors bounced back to tie things up 2-2 about five minutes into the second period. The Legion retook the lead off a goal from Chase Talaski, assisted by Lentner. Wyatt Ryan then netted a goal of his own, assisted by Talaski to give the Legion a two score lead to end the second period. Lentner completed his hat trick 30 seconds into the third period, Lenter was assisted by Dumaw on the play. Caleb Lentner netted his fourth goal after sneaking around an unsuspecting Raptor and snagging the puck with 14:28 left in the contest. The Legion switched their game plan towards running out the clock and were able to keep the Raptors at bay long enough to secure the win. The Raptors did run their score up to four but it was not enough to catch the Legion. The Legion hosted their second game on Saturday at 3:30 p.m. against the FNV Griffins. The Griffins proved to be a more formidable foe than the Raptors, scoring 3 goals out the gate to take a 3-0 lead in the first period. The Legion answered with two goals in the second period, (one scored by Wyatt Ryan and assisted by Caleb Lenter and anotehr by Caleb Lentner, assisted by Dumaw). The Griffins netted two goals themselves in the second period and sealed the win with a final goal in the third. The Legion’s record now stands at 1-1 and will have a week off from games before hosting Port Huron High School on Friday December 2nd at 6 p.m. 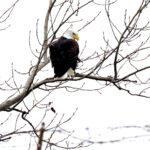 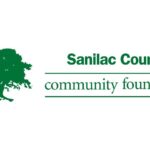