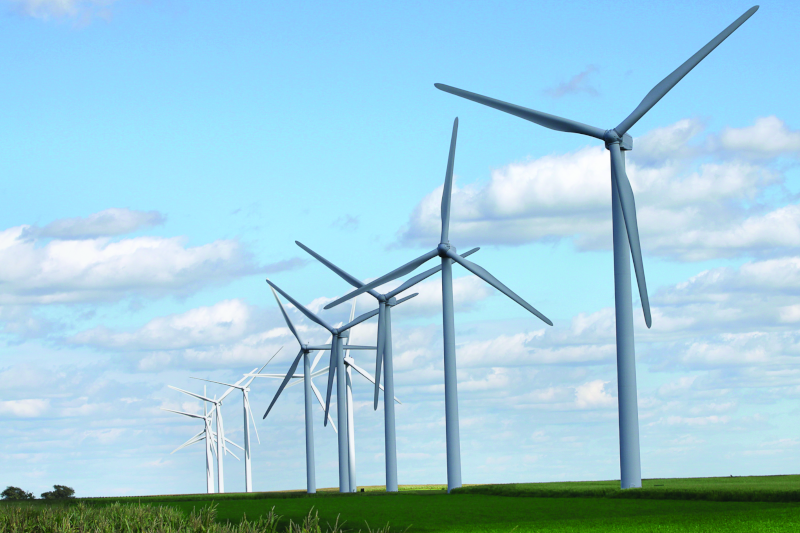 Reps Outman, Beeler, Green, Howell, Markkanen, O’Malley and Wozniak have introduced Legislation to end litigation and solve wind turbine assessment and taxation problems.
Rep. Pat Outman, along with co-sponsors Rep. Andrew Beeler, Rep. Phil Green, Rep. Gary Howell, Rep. Gregory Markkanen, Rep. Jack O’ Malley and Rep. Doug Wozniak, introduced a bill in the Michigan House of Representatives to end nearly a decade’s long series of lawsuits over how to value wind energy systems in Michigan for tax purposes. House Bill 5326 is a part of a double set of bills with Senate Bill 441, previously introduced by Senators Kevin Daley, Curt VanderWall and Dan Lauwers.
House Bill 5326 equitably resolves how to assess wind turbines by providing for a statutory method to establish true cash value for property tax assessment purposes that resets the tax valuation multipliers to the same level that existed at the inception of large-scale wind energy projects in Michigan.
Through the years since wind energy systems first came online, many developers and owners of these systems (including both major public utilities) have chosen to appeal their tax assessments seeking valuations less than promised when they were built, less than values reported to the Michigan Public Service Commission (which approves the projects) and less than those based on the original State Tax Commission multiplier table. Over 1,100 tax appeals have been filed from 2012 to 2021, flooding the Michigan Tax Tribunal.
The litigation has overwhelmed local communities, threatened resources for public services including public safety, schools, veterans and seniors, and undermined trust for a renewable energy economy.
The legislation provides tax uniformity and predictability for both wind developers and local governments. The legislation is supported by the Michigan Renewable Energy Collaborative (“MREC”), which includes counties, townships and school and intermediate school districts in those counties across the State of Michigan where wind energy systems are located.
MREC believes that the legislation can serve as a framework for both sides to the litigation to come together with a public policy declaration to clarify and simplify the assessment and taxation of wind turbines. The legislation will facilitate a constructive dialogue with stakeholders with the objective of achieving a “win-win” for all concerned.
MREC commends all of our legislative advocates for their efforts on behalf of their communities. 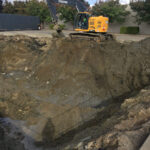 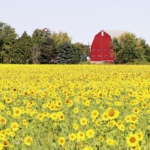