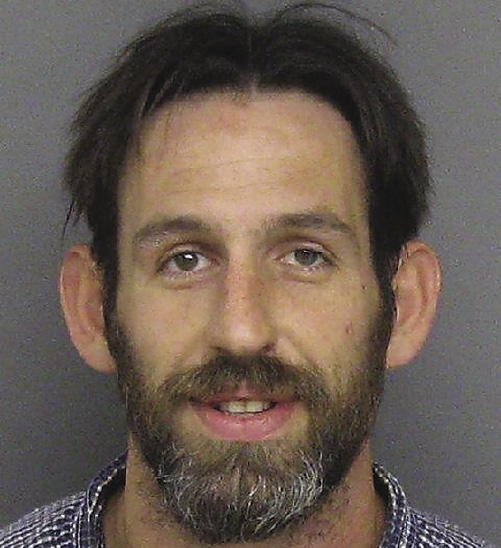 The man and woman arrested in Peck stemming from an incident on July 21, 2015 at approximately 12:45 p.m. have been arraigned.
Thirty-one-year-old John Keith and thirty-year-old Melissa Keith of Peck were arraigned in Sanilac County District Court on charges stemming from their arrest. Deputies were originally sent to their home on E. Lapeer Street following a hang-up 9-1-1 cell phone call with screaming heard in the background.
Dispatchers were able to track the owner of the cell phone and sent deputies to the residence, where they made contact with the suspects.
The investigation led to the arrest of John Keith for aggravated domestic assault including acts of strangulation against his wife. After determining that the infant was living in a violent environment and believed to be in immediate danger, Protective Services was called to temporarily remove the infant.
Melissa Keith was arrested at the scene for neglect and endangering her child at that location, and while in the process of being arrested, attempted to disarm the deputy.
The suspects, John and Melissa, were issued a $1000PR Bond and $5,000 Cash/Surety bond respectively.
Their Preliminary Exam was scheduled for August 4, 2015 at 10:00 a.m. and will also appear in court for a child custody hearing.
Information provided by the Sanilac County Sheriff Department. 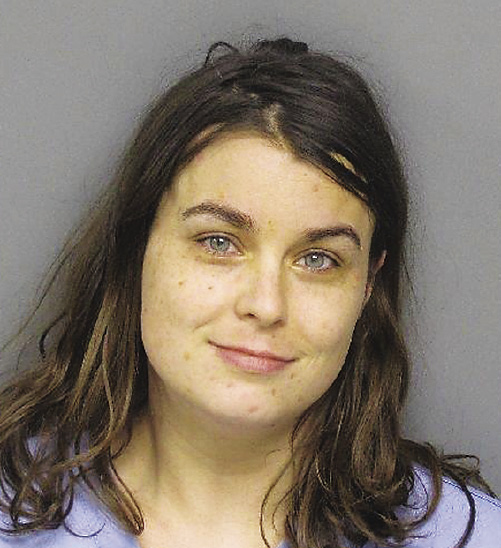 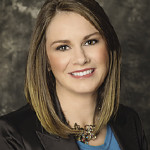 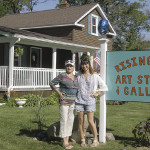