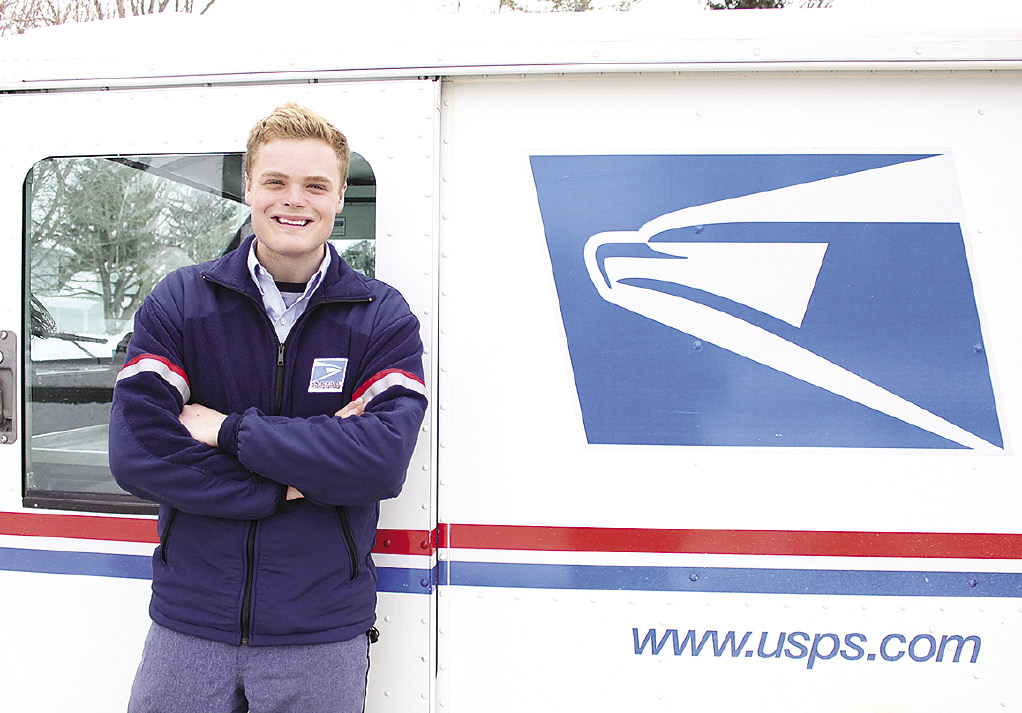 There is a quote that is often associated with the United States Postal Service,”Neither snow nor rain nor heat nor gloom of night stays these couriers from the swift completion of their appointed rounds.”
Max Martin II, a second generation mail carrier and 2013 Sandusky High School graduate, has recently returned from an appointed round that included a trip to Los Angeles, California.
Martin was one of a select group of six, sent to the West Hollywood Hills to film a new television commercial for the Post Office.
The Post Office selected a pair of individuals from Florida and Michigan as well as one each from Pennsylvania and Illinois to be in the postal spotlight.
“It was an amazing experience that I will never forget.” stated Martin.
The 20-year old started working as a carrier for the Postal Service in January 2015 after passing the civil service exam.
It was Martin’s first trip to the left coast, and arrived at Los Angeles International Airport after a five-hour flight from Detroit. He and five others spent a great deal of the first day working with hair stylists, makeup artists, and wardrobe department.
The filming took place at two different locations over the next two days. The first was described as a beautiful lake setting and the second, an orange grove on the side of a cliff. “I was blown away about what actually goes into the commercial that no one ever thinks about.” he said.
Martin reported that the mail carriers even did a bit of their own stunt driving while the commercial was being filmed.
It is not known if Max’s portion of the commercial will actually make the final cut, but we are all hopeful that it does.
“It was a lot- a lot of fun.” Martin concluded.
The commercial is now in post-production and may air as early as this summer. 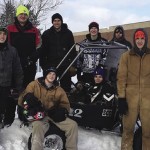