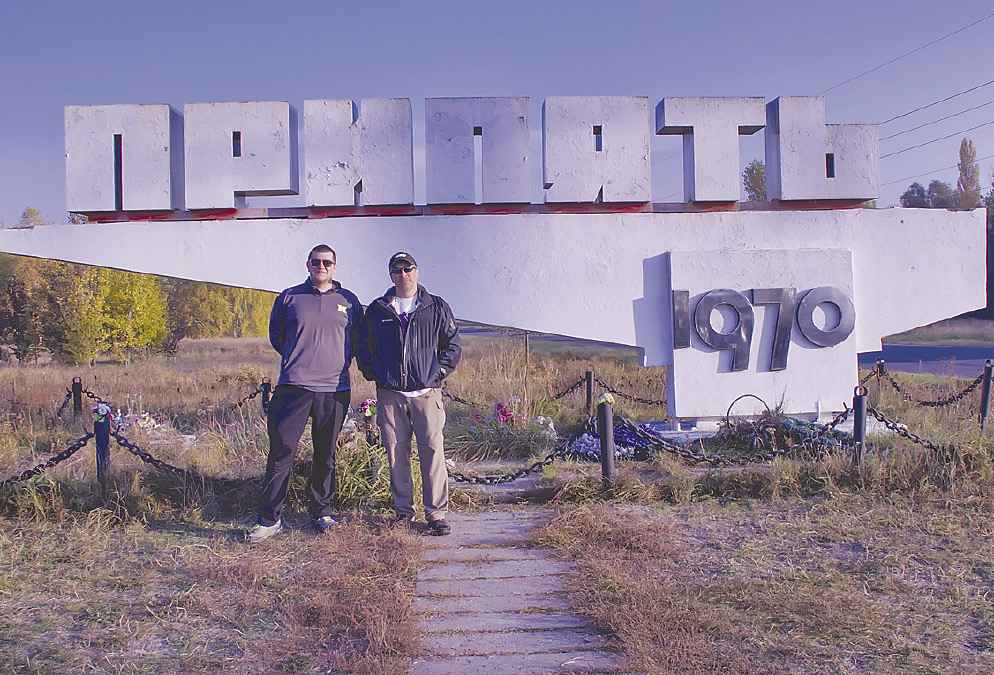 Brook Ward, class of 1989 Sandusky High School alumnus and world traveler, has recently returned from touring the Russian Chernobyl Nuclear Power Plant and surrounding areas in the Ukraine.
Ward, whose day job is President of Pennsylvania’s Washington Hospital / Executive Vice President and Chief Operating Officer of Washington Health System, is a second generation photographer. His photo pursuits have taken him to many national and international locations as well as many National Football League games.
His most recent foray to Chernobyl was a once in a lifetime opportunity. He also had the good fortune of being accompanied by his 28-year old son Blair.

The pair spent four days, mostly on foot, exploring the apocalyptic ruins of the nuclear disaster site.
The area was abandoned in 1986 when one of the power reactors exploded and forced the evacuation of around 200,000 from a 30-mile radius from the disaster site. The Ukrainian government deemed the site safe for tourism and opened the Chernobyl Exclusion Zone in 2011.

Ward, fascinated by urban decay photography, has spent nearly a decade finding and showcasing beauty from what most would consider blight.
Ward, accompanied by a group of photographers, traveled by train to the Chernobyl plant with some of the 2,000 workers still employed at the site. They stayed in Slavutych, a small Ukrainian town north of Pripyat. All were required to pass through two armed checkpoints and radiation checks.

While the area is believed to be safe for tourists, people are advised not to place any food or drink on the ground due to the still contaminated soil.
The abandoned buildings number in the thousands and are slowly being overtaken by nature.
“When we arrived there were probably 20 buildings within three or four blocks, but you couldn’t see any of them. It’s like going through a forest. All of the sidewalks are overgrown, and you have plant life growing inside the buildings and on rooftops.”

“We were in the local hospital, we got to explore everywhere except for the basement because when the accident happened, that’s where they brought the firemen and that’s where their clothes and fire gear are, and it’s still extremely radioactive,” said Ward.

Ward says he hopes that his photos are thought provoking and estimates that it will take years to edit the thousands of pictures taken on the trip.
To view Ward’s photos, visit his website www.brook-ward.com. 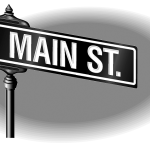