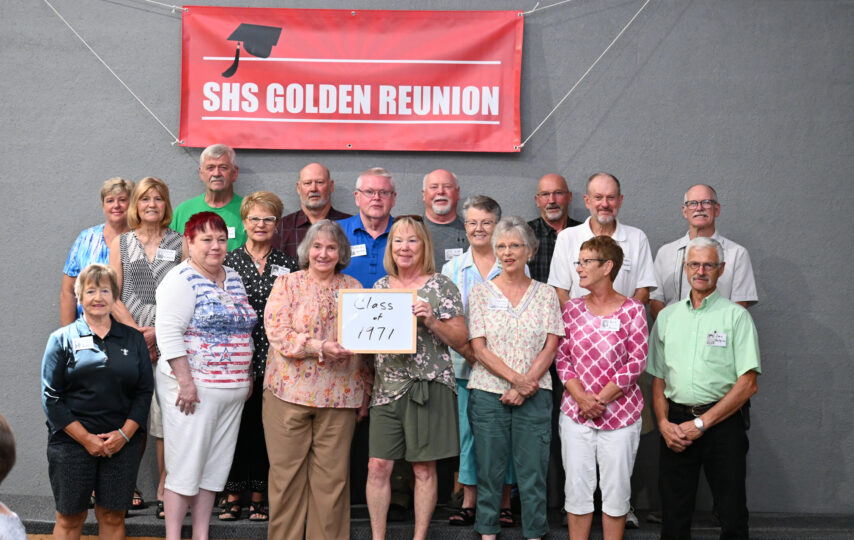 Sandusky Schools classes of 1970, 1971 and 1972 held their class reunions, this past Saturday. They didn’t have the reunions for the past two years – due to Covid.
There were 257 classmates in attendance. Crowned queen was Donna McWilliams Meddaugh and crowned king was Harold Krueger. 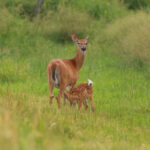