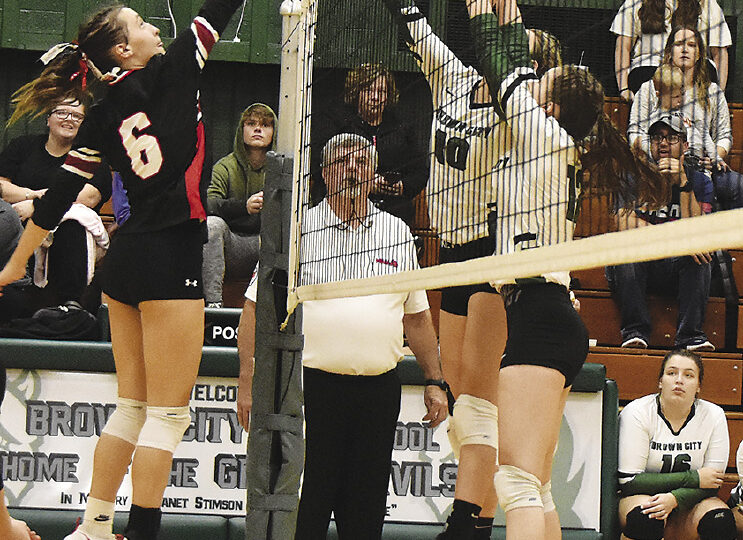 The Sandusky Varsity Volleyball team traveled to Brown City to face off with the host school for the 2022 District playoffs. Sandusky ran the score up on the Green Devils in the first game, besting Brown City and taking the series lead 1-0. Brown City battled back and won the next game by a narrow margin to tie the series up. Brown City won game three in another close battle. Sandusky, facing elimination, rallied for a narrow victory in the fourth match to tie things up 2-2. A final tiebreaker game decided the fate of Sandusky, and a few early points for Brown City steamrolled into a heartbreaking loss. Brown City fell to Marlette in the District Semi-Final on Thursday night. 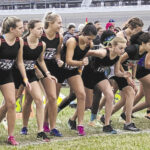 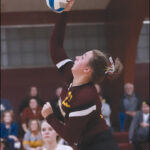 Next Story:
Eagles Fall to Kingston in Districts