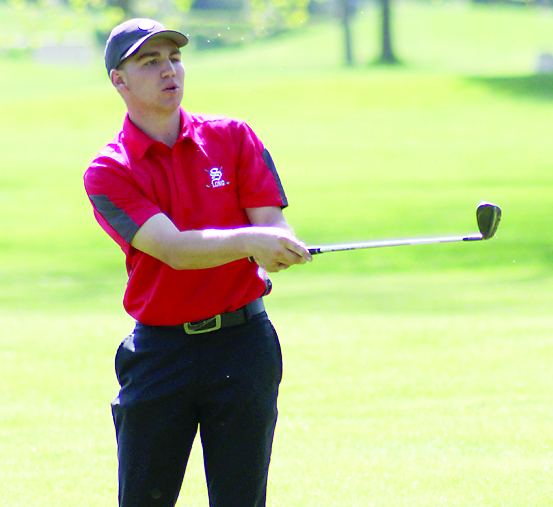 Sandusky’s golf program has a history of producing exceptional golfers and for the last 11 years has dominated the Greater Thumb East Division.
Sandusky has claimed nine of the last eleven titles in their division but turned up the volume the past two years. Led by Christian Long, the Sandusky Golf team went undefeated in the Greater Thumb East for the past two years. “I have never been a big beliver in the greatest in anything, but Christian could certainly be considered just that”, stated longtime Sandusky Golf Coach John Guttowsky.
Christian was busy breaking records in his two year stint on the Varsity golf squad, with every single individual record for the program now bearing his name. Christian scored sixty of sixty possible points in the 2021 season for Greater Thumb Conference play, fifty-nine of sixty possible points in the 2022 season, and player of the year honors. Christian now holds the record for lowest score through nine holes (33), lowest score through eighteen (71), lowest 18 hole events average (76.1), and lowest 9-hole events average (37.1). Christian was also a contributor to several team records set in the past two years including the school’s first ever regional championship in Division 3 and seventh place at D3 states that same year. Records for largest margin of victory in a dual or jamboree (30 strokes), and largest margin of victory in an eighteen hole event (38 strokes). Sandusky also broke their low score nine-hole event season average record (165.7) that stood for 20 years.
Christian will continue his golfing career at Adrian College and according to Coach Guttowsky, “I know he will have outstanding success there.” A mountain-size hole remains in the wake of Christian’s departure from the golf team, but with four of the six top golfers returning next season, Sandusky Golf will continue to be a dominant force in the area. 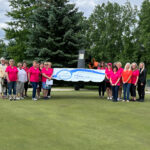 Next Story:
Daze Of Glory at the Lawnchair Music Series last Friday