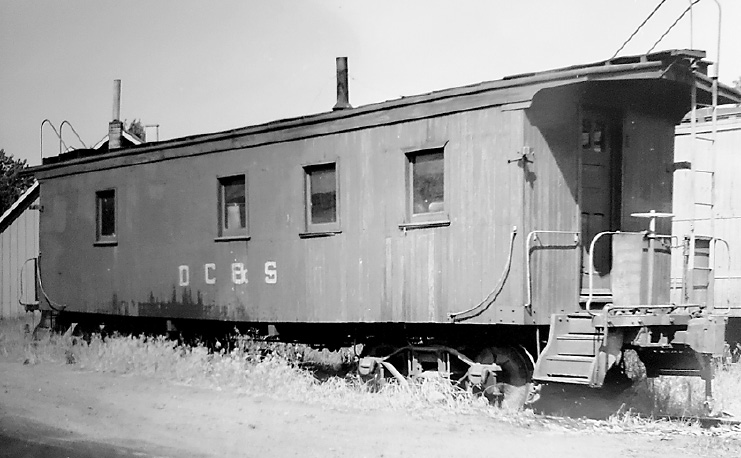 Letter to the Editor

If the title sounds interesting, it is. It all starts in 1953, when the railroad called the Detroit Caro and Sandusky abandoned there line between Caro and Sandusky Michigan.
The 134, a 1900 built Baldwin 4-6-0 locomotive and her wood caboose, both of Detroit and Mackinac Railroad heritage were parked for the final time in Sandusky, in front of were Mackenzie Health and Wellness is along Argyle Street. Sadly the 134 was scrapped in late 1953 early 1954. Everything of the railroad was scrapped but this historic caboose. It was the only survivor from the torch. It was bought and moved south of Sandusky to an area called Watertown, where it was placed on a farm and used as a chicken coop. The last time it was seen, was by a gentleman named George “Sandy” Duffy in the 90’s and it was being used as a chicken coop still by a lady. As local folklore is told. I myself am an historian and collector of the little known railroad. I want to preserve what remains of the railroad. I’ve collected about 94 photographs of the railroad and other things. But the crown jewel is this caboose. The only survivor of the Detroit Caro and Sandusky. It was the caboose that made the railroads last run to Sandusky on the 8th of June 1953. It was on this trip that engineer Charles Ferguson suffered a massive heart attack some eight miles out of Caro and passed with his hand on the throttle of 134. The President of the road, John Gray was fireman on that run as well an took 134 and caboose to Sandusky.
If anyone knows where the caboose is now, be it locals and family of the persons who saved this caboose. – any help on locating this very rare historic railcar would be amazing.
You can contact William at 615-601-7332. 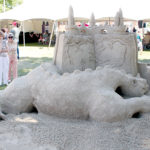 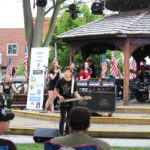 Next Story:
Fun at Thumb Festival