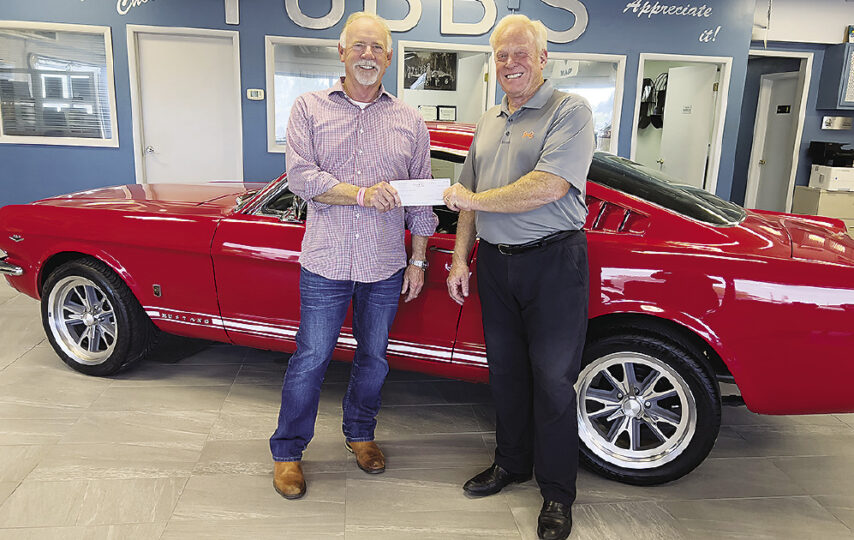 For Tubbs Brothers dealership, generosity has always been part of their business plan. The dealership, which was started in 1948 by Clarence King, was the local Chrysler Plymouth dealer in town. Having built the dealership on the principals of a steadfast work ethic and a commitment to quality, King and his dealership had been involved in supporting local businesses and helping the community thrive from the very start, because when your community thrives, you thrive.

Eventually, King would pass the dealership down to his son-in-law, Don Tubbs, and Don’s brother Cecil. The two brothers were determined to see the business succeed, despite the many obstacles they would face, including Chrysler refusing to grant the franchise to the brothers due to their inexperience and insufficient funds. Remaining undeterred, the Tubbs brothers would continue to build the business’ success, eventually being granted Chrysler and Ford franchises, becoming one of only two other dealerships in the country to have both brands under one roof.
Although the automotive industry has changed a lot since the 1950s, the Tubbs Brothers’ commitment to the community they serve has stayed the same – a commitment that goes beyond selling cars – a commitment to creating a positive difference in the lives of those they serve.
Today, the dealership is still part of the family legacy, under the ownership of Dave Tubbs, the grandson of original owner, Clarence King. Following in his grandfather’s footsteps, Dave has maintained King’s work ethic and commitment to his community. Dave is proud to continue his grandfather’s legacy of community outreach in more ways than ever, with the dealership being a proud sponsor of organizations and events such as American Legion Post 369, Frontline Heroes, Michigan Pediatric Hydrocephalus Foundation, Bob Stasiuk Musical Park Memorial, Sandusky Schools, Carsonville-Port Sanilac Schools, Sandusky Alumni Foundation, Michigan Faith in the Fight, Detroit Goodfellows, Goodtimers, Sanilac County Historical Society, Port Sanilac Blues Festival, Yale Lions Club and the Lions Club of Sandusky, the Sandusky Alumni Foundation, the Sanilac County 4-H Fair, and McKenzie Health System. 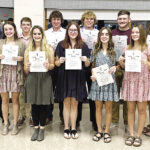