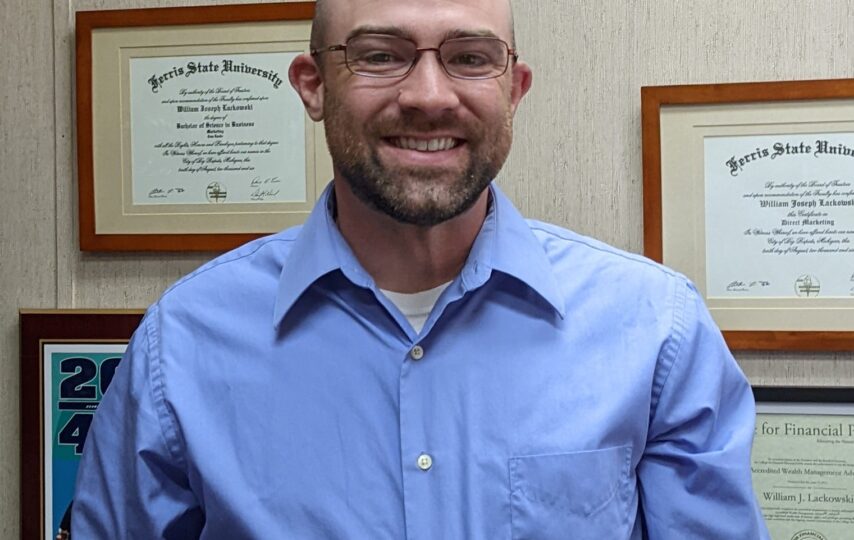 DECKERVILLE – William J. Lackowski has been inducted into Marquis Who’s Who. As in all Marquis Who’s Who biographical volumes, individuals profiled are selected on the basis of current reference value. Factors such as position, noteworthy accomplishments, visibility, and prominence in a field are all taken into account during the selection process.
Mr. Lackowski is a licensed financial adviser who oversees The Lackowski Long Group, a financial advisory practice at Ameriprise Financial Services LLC in Michigan. Accruing more than 15 years of industry experience, he frequently works with individuals, business owners and nonprofit charitable organizations regarding their investments to help them prepare for their future. Among his varied expertise, Mr. Lackowski specializes in investment, education and retirement planning, as well as insurance, cash flow management and wealth preservation. Ameriprise is notably recognized as a leader in the financial services industry. Founded in 1894 and headquartered in Minneapolis, the firm also has corporate offices in other parts of the U.S., as well as London and India.
Since assuming responsibility as the owner of his own franchise in 2019, Mr. Lackowski has seen significant account performance growth and, consequently, has been able to expand his team. Contributory to his success, he notes 2020 as one of his best years in his practice, witnessing a major increase in health care equipment and technology investments. Looking toward the future, Mr. Lackowski aims to continue expanding his firm and serve as a mentor to the younger generation of advisers.
Deeply invested in his community, Mr. Lackowski is a member and former secretary of the Ubly Heights men’s golf league, a member and former trustee of the Caro Moose Lodge 1049 and a member of The Planetary Society. Additionally, Mr. Lackowski and one of his colleagues serve as Promise Fund sponsors where they donate $1,000 in funds annually to every incoming kindergarten class at his local school district. These funds serve as long-term savings that mature at the age of 18 and can be used toward post-secondary education.
Prior to embarking upon his professional journey, Mr. Lackowski earned a Bachelor of Science in business at Ferris State University in 2006. Mr. Lackowski has also been an accredited wealth management adviser through the College for Financial Planning since 2012.
To commemorate his accomplishments, The Lackowski Long Group was recognized with an Ameriprise Client Experience Award in 2020 and 2021. Mr. Lackowski was also honored by being listed among the 20 Under 40 by Huron Daily Tribune in 2022. He attributes his success to his social skills, integrity and his ability to provide superior services to his loyal clients.
About Marquis Who’s Who®:
Since 1899, when A. N. Marquis printed the First Edition of Who’s Who in America®, Marquis Who’s Who® has chronicled the lives of the most accomplished individuals and innovators from every significant field of endeavor, including politics, business, medicine, law, education, art, religion and entertainment. Today, Who’s Who in America® remains an essential biographical source for thousands of researchers, journalists, librarians and executive search firms around the world. Marquis® publications may be visited at the official Marquis Who’s Who® website at www.marquiswhoswho.com. 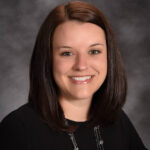 Next Story:
Snover Days Next Weekend