Sopha and Stine to Wed 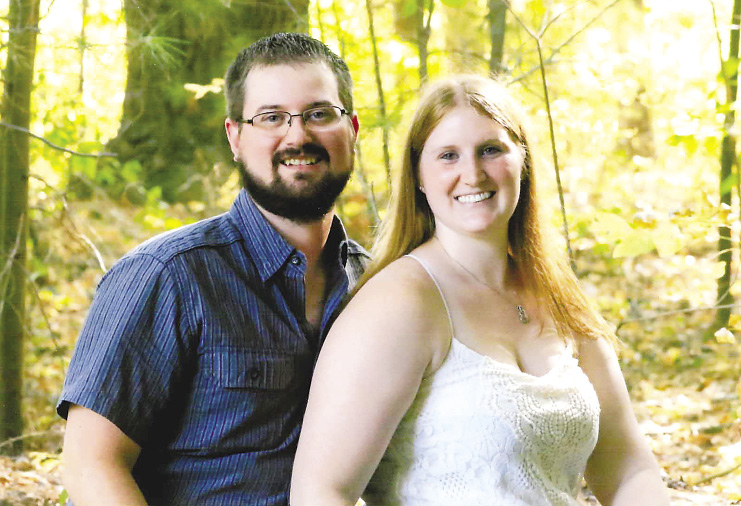 Julie-Ann Stine and Shane Sopha, along with their parents, would like to announce their engagement.
Julie-Ann is a 2009 graduate of Sandusky High and a 2013 graduate of Northwood University in Midland. She is employed with Tri- County Equipment of Sandusky.
Julie-Ann is the daughter of Peggy and Brian Stine of Applegate, granddaughter to the late William and Rosemary Murray of Sandusky, and Lucille and the late Maynard Stine of Cass City.
Shane is a 2008 graduate of Sandusky High and a 2010 graduate of NorthWestern University in Ohio. He is employed with Continental AG in Auburn Hills.
Shane is the son of Irene and Ken Decker of Carsonville and Edward and Wanda Sopha of Sandusky, the grandson of the late George and Velma Warren of Croswell and Ellen and the late Leroy Sopha of Sandusky.
A September 2018 wedding is planned. 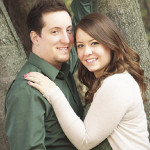 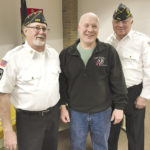 Next Story:
Lasecki American Legion Teacher of the Year