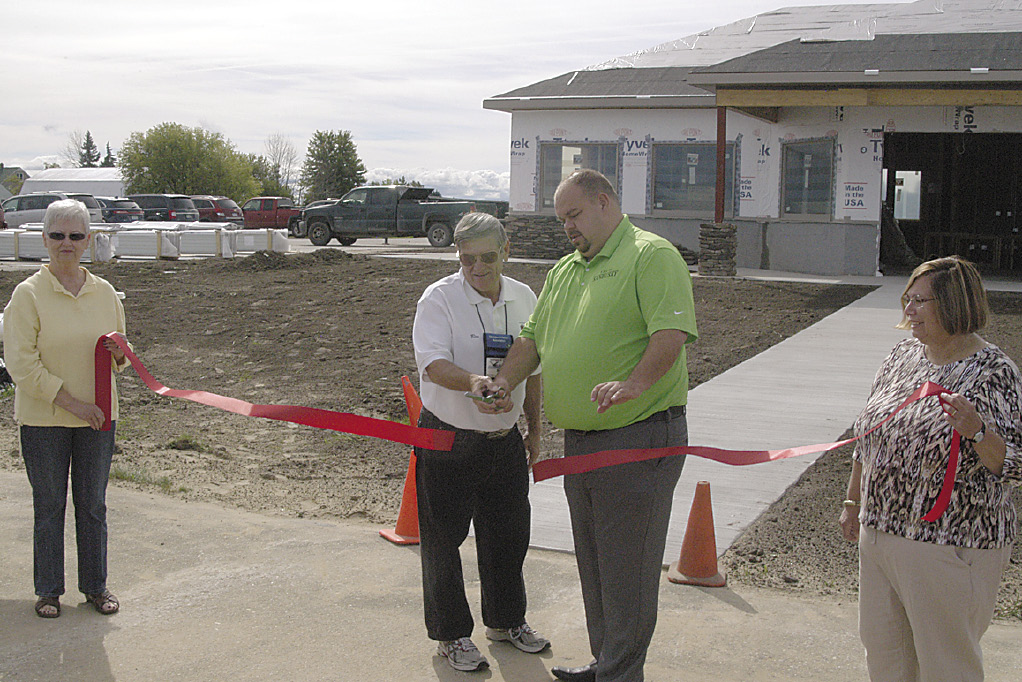 SANDUSKY- The Michigan Air Tour made a stop at the Sandusky Airport (Y83) on Sunday to take part in the dedication ceremony at the new airport terminal.
Around thirty planes and 75 people attended the ceremony. The Sandusky Flying Club treated the guests to a special catered lunch from Bob & Jamie’s Grill.
Ron Walters, President of the Michigan Aeronautics Association presented the airport with a pair of special certificates on the day. The first, a Governor Snyder signed proclamation saluting September as Aviation Month. The second, a special plaque commemorating the Michigan Air Tour visit to Sandusky Airport.
The terminal building is the latest in a number of improvements at the airport over the past 20 years.
Past improvements include two new hangars, a pair of runway extensions, as well as upgrades to taxiways, navigation aids and fueling station.
Current Airport Manager, Don Johnston was quick to acknowledge the efforts of past airport champions and thanked all for their continued support of the airport. 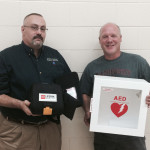