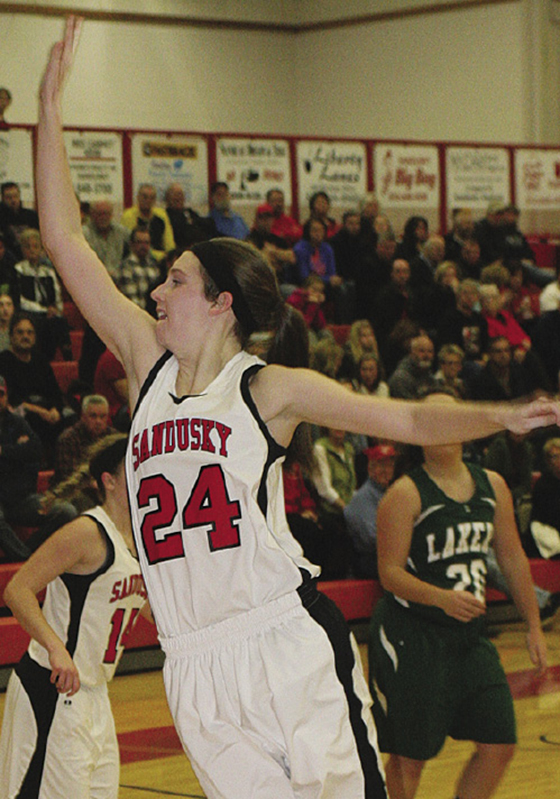 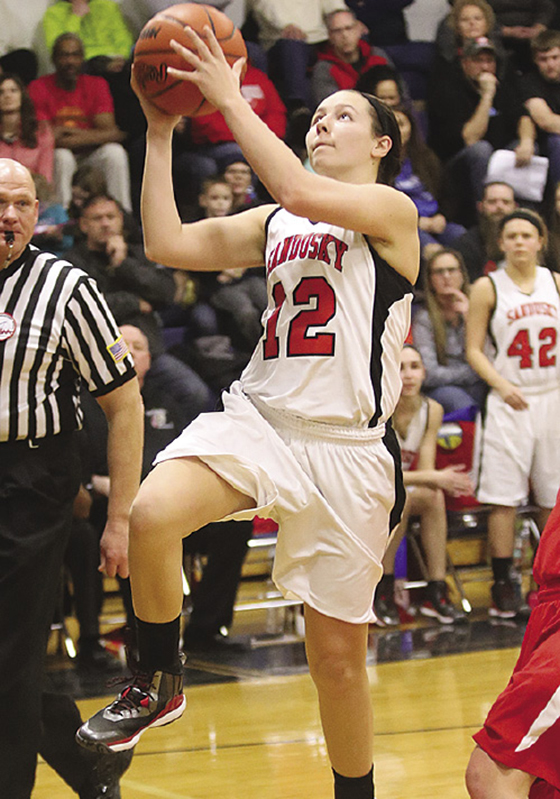 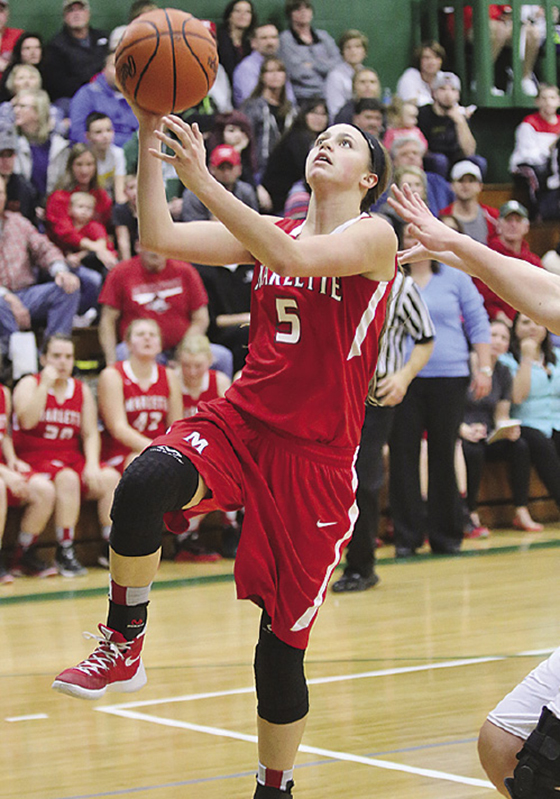 A large contingent of local players have been named to the GTC-East girls squad. A number of teams have enjoyed successful campaigns this past cage season and players’ efforts have been recognized by their coaches.
For the GTC-East girls, a pair of Sandusky sophomores, Haley Nelson and Madysen Jansen earned their spots on the first team along with fellow sophomore Emily Schaub of Marlette and her teammate Haley Cross who is a senior. Rounding out the first team are Brown City freshman Kendal Muxlow and Grace Kozfkay, a Harbor Beach senior.
Neslon and Jansen played a key role in the Lady Redskins finishing a very successful season at 21-4. Nelson nearly averaged a double-double, scoring 15.3 points per game (307 points) to go along with 9.05 boards (181 rebounds). She added 52 steals, had 57 assists and blocked 52 shots. The sharp shooting post player finished hitting on 53% of her shots from the floor and 81% from the free throw line. Jansen finished the year scoring 229 points (11.5 per game) and had 112 rebounds, 74 steals and 87 assists. She shot 75% from the charity stripe and blocked 21 shots.
“Haley really stepped up and had a big year for us,” said Coach Al DeMott. “She was a consistent player who we knew we could count on every night. She scored for us inside and was a great free throw shooter. She really improved her defense and rebounding, and is a very good passer. Haley has a great work ethic and has turned in to one of the best players in the Thumb.”
Of his rising star guard, Jansen, DeMott commented, “She is a great floor leader and a very good defender. She had just a good solid all around year for us. She was another player who improved greatly from last year to this year and helped take on some of the leadership role of the team. Madysen his some big shots for us throughout the year and worked hard in practice, pushing her teammates to be better players.”
Second team players include Caitlin Quade of Marlette, Taylor Pitts and Olivia Liebler of Brown City, McKenna Wolschleger and Jenna Arndt of Harbor Beach along with Janelle White and Lexi Rutkowski, both of Ubly.
Honorable mention went to Ally Blank of Sandusky, Morgan Klein and Alissa Bradeen of Marlette, Hannah Long of Brown City, Ashley Sweeney of Ubly, Mae Woodke of Harbor Beach and a pair of Memphis players – Jenna Lesch and Emily Merritt. 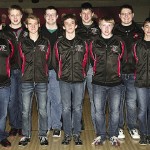