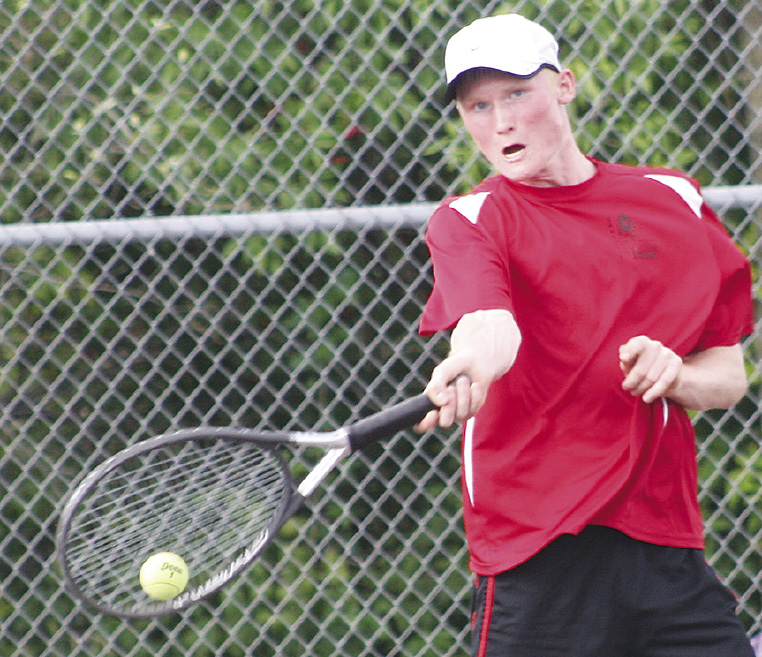 Led by a clean sweep of singles matches, the Sandusky Redskins tennis team improved to 3-1 with a solid 7-1 whipping of Cass City last week. #1 singles Danny Hale set the pace for the Skins, dominating his opponent 6-2, 6-1. Josh DeKam followed suite at #2 singles with a 6-1, 6-2 win and Caroline Ross had little trouble with her foe, cruising to a 6-1, 6-3 straight set win. Jack Norton capped off the onslaught by Sandusky singles players, rolling to a lopsided 6-1, 6-0 win at #4 singles.
In doubles play, the Redskins took three of four matches to finish off the Red Hawks. The #1 duo of Michael Wentzel and Amanda Mrozek fought off their opponents in the first set, pulling out a 7-5 win and nailed down the win with a 6-1 win in set two. Brady Scribner and Ethan Roggenbuck enjoyed a solid performance, taking a 6-0, 6-3 win while the #3 team of Trenten Pardy and Justin Stone posted a 6-3, 6-2 victory.
Sandusky will be competing in the yale Invitational doubles tournament this weekend. 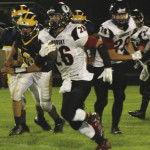