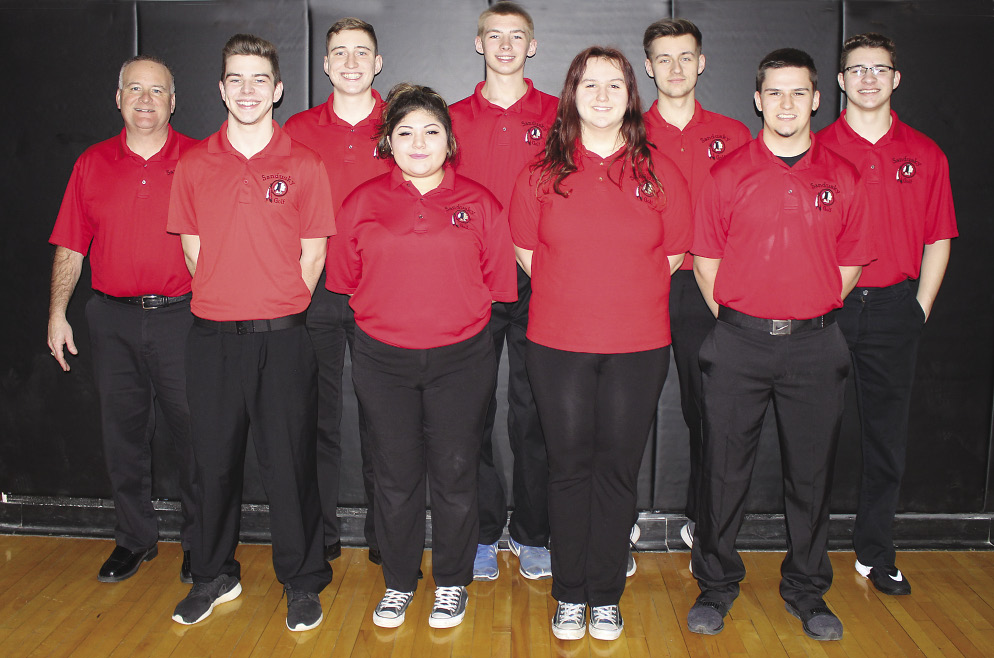 Head Coach: Brian Jones
Coaching Record: – Last Year’s Record (league) 2-2
Key returning athletes: (please include grade): Ben Jones 12, Marshal Holt 12, Blake Kartanys 12, Parker Marks 12.
Comments on returning players: Ben Jones – Outstanding season. 1st Team All-League and MVP of the GTC East. Qualified for the state finals as an individual. Shot 85 and 83 to finish 32nd out of 108 finals qualifiers; Marshal Holt – Solid season. 1st Team All-League and 2nd overall golfer in the GTC East. Has the best pure swing on the team. Will be a key component to team’s success this year; Blake Kartanys – Last year was his first season. 2nd Team All-League. Improved every match. Will be vital to team’s success; Parker Marks – Played his sophomore year, but not last year. Solid player. Looking forward to having him back.
Lost to graduation: Cody Johnston.
New athletes to the team: (please include grade):Ethan Roggenbuck – 12, Justin Stone – 12, Calista Garcia – 11, Jamie Hineman – 9.
Comments about your team’s strengths/weaknesses and any goals for the season: We have a lot of experience this year with six seniors. Two of them are four-year players and two others have two years of experience. The newcomers are very promising as well. We finished 2nd to Ubly in the league last season after being league champs for the previous five years. We placed 5th at the Scenic regional. Our goals this year are to reclaim the league championship and qualify for the state finals at MSU. Our senior leadership will be key to us doing that. Ben qualifying for the state finals last year opened our eyes to the possibilities. Should be fun.
Outlook for your league – Where do you see your team fitting in? As league champs last year, Ubly will be the team to beat. They have a lot of their players coming back, including state qualifier, Jake Uhl. I expect Brown City to be better this year with first year coach Wayne Smith and state qualifier Mitch Conely a solid #1. Harbor Beach struggled with numbers last year, but Owen Woody is a very good #1 player. It should be very competitive. 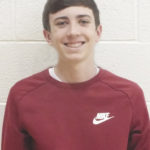 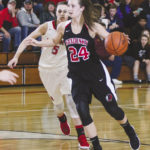