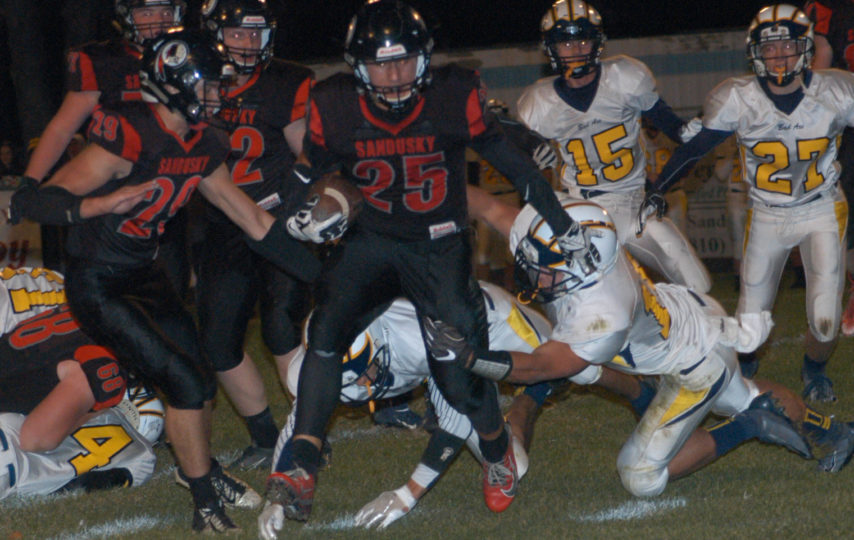 The Redskins hosted the 4-4 Bad Axe Hatchets at home last Friday night in a chilly battle that rewarded those fans who stuck it out through the weather.
The ‘Skins were without standout running back Delorrin Wedge who was sidelined due to a wrist injury but still rushed for nearly 350 yards on 49 carries.
The Redskins wasted no time getting on the board, with Martin Tovar coming up with the first score. The Redskins are stopped on the conversion attempt.
Bad Axe quarterback Jack Clancy scores on a short run their next trip down the field, and the PAT is good, the score is now 7-6 Bad Axe.
The Hatchets go for it on fourth down in Sandusky territory and are stopped short by the Sandusky defense.

Zach Franzel walks in a 3 yarder, and the conversion is good. The score is 14-7 at halftime.
Bad Axe scores and completes the two point conversion early in the third quarter to bring the score to 15-14, Bad Axe.
Sandusky QB Matt Carlson runs in the short two yard touchdown for the final lead change of the night. The Redskins run in the two point conversion, which ends up being the deciding score on the night.
Bad Axe is able to score once more before the clock expires, but the PAT attempt is no good and the ‘Skins go on to win it 22-21.
The win against Bad Axe is the final regular season game for the Redskins, who finish with a regular season record of 6-3.
The Redskins travel to Cass City to do battle with a tough Redhawk team this Friday in the Pre-District Final match. The winner of Friday’s contest will face off against the winner of Madison Heights Bishop-Foley and the Elkton-Pigeon-Bayport Lakers. Brackets can be found at MHSAA.com. 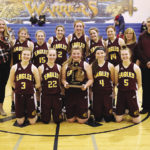 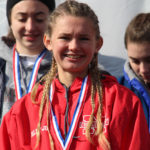