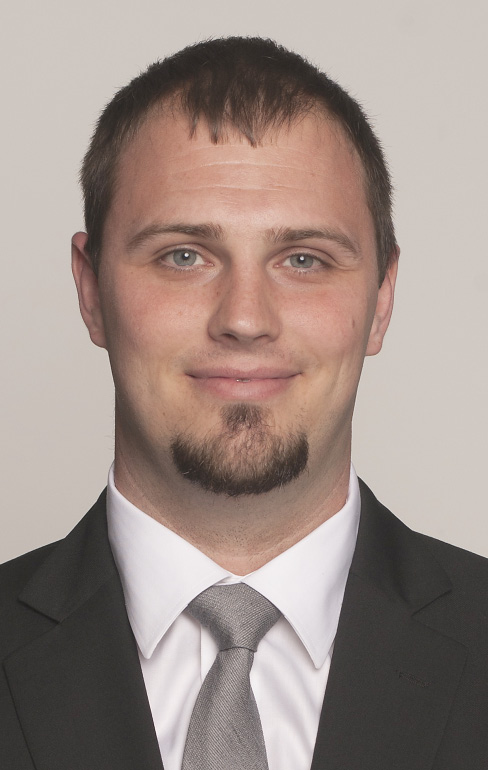 Deckerville graduate Cory Hoff has pursued a dream of coaching college basketball and recently made the jump to the head coach position at Graceland University in Iowa.
The announcement, by the school’s administration, was made late last month, following Graceland’s first ever NAIA Division 1 National Championship. The Yellowjackets finished the season one win shy of the 30-win mark, a season where Hoff worked as the Associate Head Coach.
Athletic Director Brady McKillip said of the announcement, “I couldn’t be happier for Cory and his family. He is ready to be a head coach and I feel he will keep the success we have built the last few years moving forward.” McKillip added, “Graceland has a strong momentum of success and Coach Hoff has been a big part of that movement. I’m proud to welcome him and look forward to another exciting basketball season.”
Hoff, who played several sports as an Eagle, but mainly focused on basketball, was thrilled with the promotion and is looking forward to the new challenges the position holds.
“It is an honor and privilege to be offered the head coach position for Graceland’s men’s basketball team. I look forward to serving in this new capacity. My family and I enjoy being members of the community and that’s part of what makes Graceland such a special place.”
Hoff, an Arizona State University graduate, came to Graceland after spending four seasons at Mesa Community College in Arizona where he was the program’s lead assistant and recruiting coordinator. While at Mesa, the program won over 80 games in four seasons. Hoff also has a Master of Arts degree from Concordia University-Irvine in coaching and athletic administration. He moved to Graceland and continued with similar duties, along with player development, scouting and academic support.
Hoff, along with his wife, Tatum, and their two children, Talea and Caley, live in Lamoni, Iowa.
Hoff, who has enjoyed good success in his coaching career prior to taking over the top Graceland job, replaces Craig Doty who has accepted a similar position with another university. 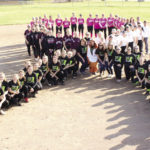 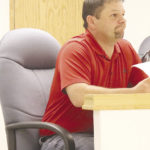 Next Story:
Deckerville Library Board has Vacancy Filled