Deckerville Library Board has Vacancy Filled 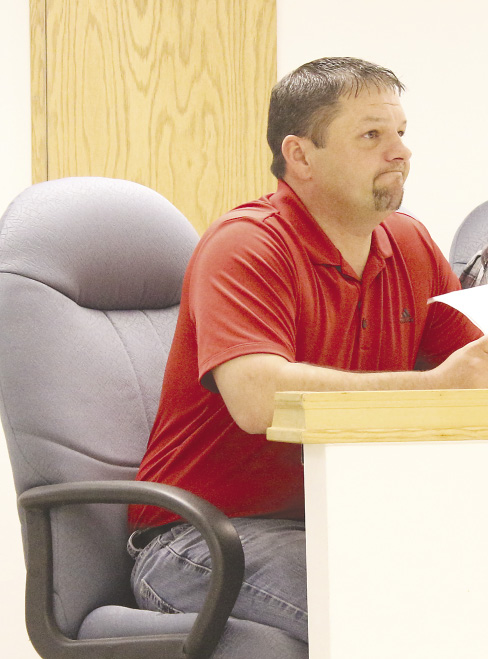 The Deckerville Village Council met on Monday evening, with a large group of concerned citizens on hand. Rumors were rampant about the Deckerville Public Library being closed.
After addressing other village matters, the agenda of the library was brought to the table of the Council.
At the time of the meeting, there was no functioning library board due to several vacancies on the board that resulted in a lack of quorum.
April started a new fiscal year for the library, and the group has not been able to adopt a budget since that time.
Don Murdock, village president, talked about how the library is very important to the village and surrounding communities and how a functioning library board was of upmost importance.
After the resignation of one of the library board members, it made it impossible to have a quorum, thus the board could not function. Joe Kubik was appointed by the Village Council to fill the position that was vacated. He will be in that position until the November Village election, where a new member will be elected.
Anyone within the village limits and also a registered voter can have their name put on the ballot for all six open positions that will need to be filled.
There was talk of the library becoming a district library, but it required two or more municipalities to make that work. As of right now, it doesn’t appear to be a viable option.
The library is owned by the village, and it does the library’s payroll, but it is a separate entity, being mutually beneficial to both.
The building where the Deckerville Public Library is housed had a prior life as an Episcopal Church built in 1880. It was a prefabricated building that came by ship and then was transported via wagons to the present site.
In December of 1923 at the Women’s Club meeting, a motion was made to establish a library for the village of Deckerville. Consequently, a meeting of the Board of Managers was held at the Farmer’s State Bank of Deckerville on July 21, 1924. The meeting was called to order by the president, Mrs. George B. Forrester with eight members present. Mrs. Clement made a motion that the library be called “The Deckerville Public Library” and Mrs. McClusky seconded the motion. A corporation was formed with $326.31 in the treasury and Deckerville Public Library was officially formed.” 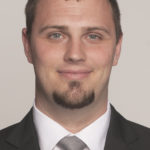 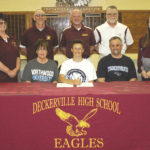