Eagles Drop to Cardinals at Home 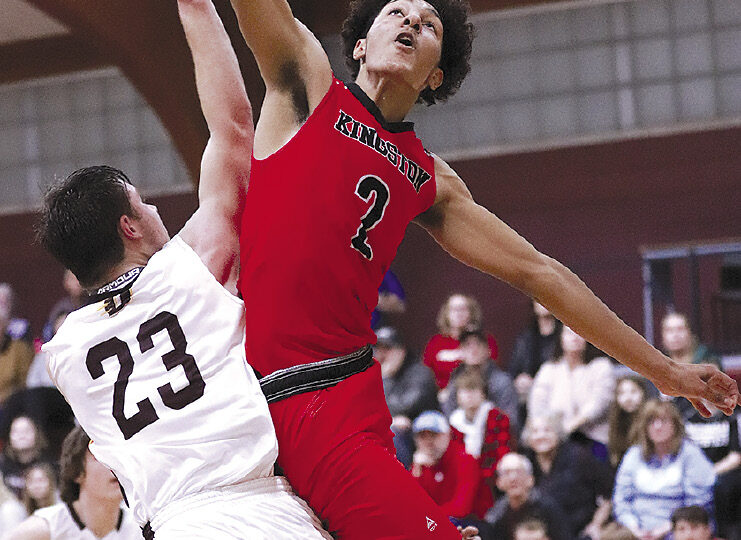 The Deckerville Eagles were at home last Friday, playing the Kingston Cardinals. It was a very competitive game, but the Cardinals prevailed in the win, 65-51.
Deckerville trailed 6 after the first quarter, 21-15, with Kris Kosal and Connor Palmer scoring 4 apiece, Derek Osborne 3 and David Shanks and Brady Sharbowski 2 each.
Both teams scored 17 points in the second quarter, for a 38-32 Kington lead. Connor Palmer scored 8 of the 17 points, Kris Kosal 7 and Logan Martin 2.
Kingston outscored the Eagles 13-7 in the third quarter, with Logan Martin scoring 3, and Connor Palmer and Hunter Garza adding 2 apiece. The third quarter deficit hurt the Eagles, who in the fourth quarter scored 12 points and Kingston, 14, but it wasn’t enough for an Eagle victory. Derek Osborne scored 6 of the points, Hunter Garza 4, and Brady Sharbowski, 2. 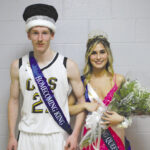