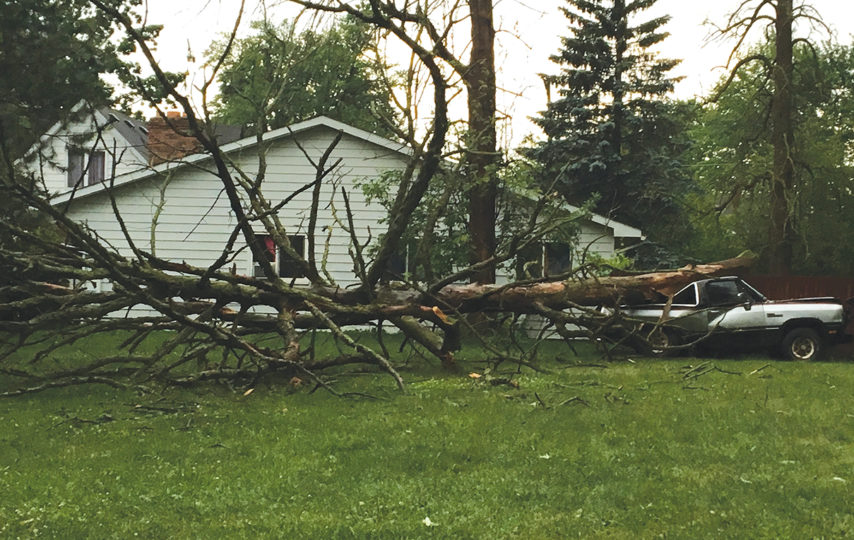 The late July heat wave finally came to a close this weekend and it was anything but calm.
A storm, one with incredibly high winds, blew into Sandusky around 6:00 p.m. Saturday night. Seconds from the first rumbles of thunder, the power lines began to thrash. Lights out.
Nearly 600,000 DTE customers were left without power. As of press time Tuesday nearly 2,000 Sanilac County residents are still without power with some repair estimates as late as 11:30 p.m. Thursday night. A reported 91,000 customers still remain without power, though DTE hopes to reduce that number to just 60,000 by the end of the day.
The storm affected the celebrations of both the Marlette Country Fair Days and Croswell Pioneer Festival Parade.
A $25 credit is available from DTE Energy to any customers who were without power for more than five days. A link to the form has been posted to the Sandusky Tribune facebook page. 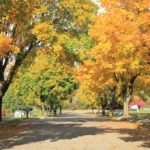