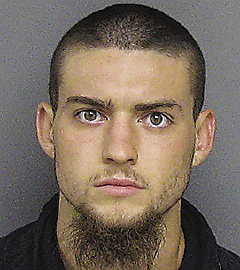 The suspects that were apprehended in the July 13th Breaking and Entering of the Bowers Party Store in the Village of Peck have been arraigned.
20-year-old Shawn Stewart of Marlette and 20-year-old Joseph Apodaca of Brown City were arraigned in the 73A District Court in Sandusky on Wednesday afternoon, July 15, 2015.
Stewart and Apodaca remain lodged at the Sanilac County Jail on $10,000 cash/surety bond for Felony charges of Breaking and Entering and Conspiracy to Commit Breaking and Entering.
Their next court appearance is scheduled for July 28, 2015 at 10:00 a.m. 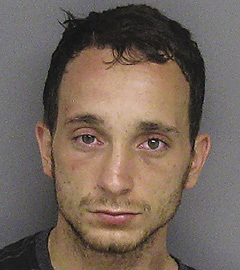