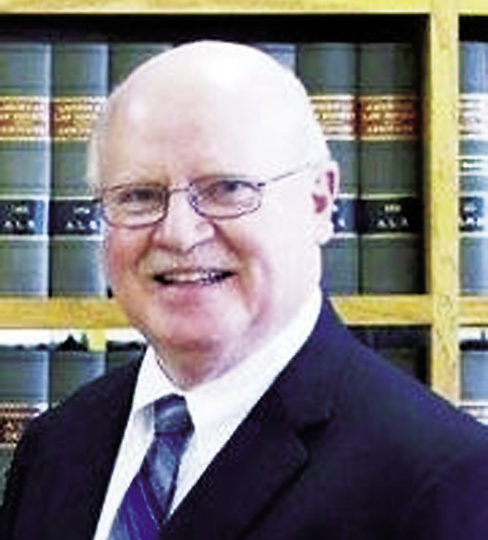 Sanilac County Prosecutor, James V. Young announces that he will retire at the end of his term which concludes on 12/31/2020. Prosecutor Young who has been in office for 42 years, making him Michigan’s Longest serving Public Prosecutor. He was recently recognized for his 40 plus years of service to the people of the State of Michigan by the Prosecuting Attorney’s Association of Michigan in August of 2019 at the Prosecuting Attorney’s Association Annual conference at Mackinaw Island.

Young states, “I have always been committed to representing the people of Sanilac County fairly, honestly and with integrity. I feel that it is time for me to step down and let someone else have the opportunity and the privilege to serve as the next Prosecutor for Sanilac County. Public service is very rewarding and I urge the young people to get involved and give back to their communities. I thank the citizens of Sanilac County for giving me this opportunity. It has been an honor to serve the public and to represent victims of crimes in their search for justice”.

Some of Young’s accomplishments that he developed and was a part of over his years of service include: starting the first victims right’s program in the thumb; Founding member and past chairman of the Sanilac County Child Abuse and Neglect Council; Founding member of the Sanilac Drug Task Force and continuing Chairman dedicated to providing funding for Law Enforcement, Drug Education and Drug Counseling in the schools; Founding member and continuing chairman of Eva’s Place, dedicated to providing hope and opportunity to victims of domestic violence, sexual assault, child abuse and hopelessness. 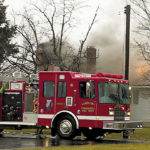