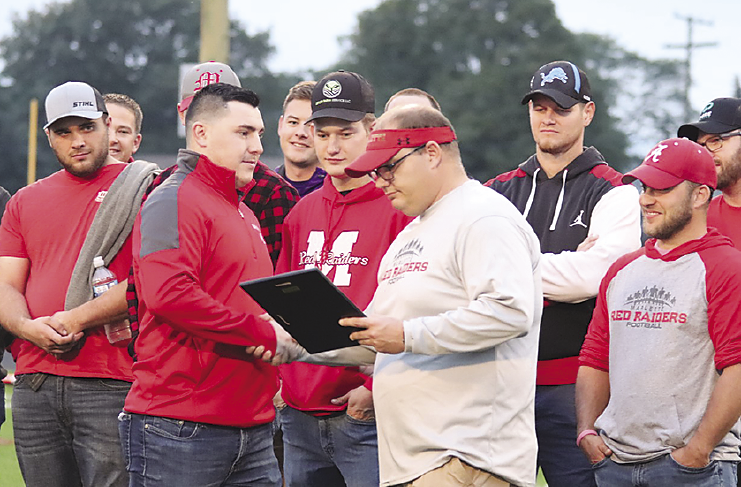 The Marlette Raiders were at home this past Friday, defeating Caro 42-7. It was also a special night for Coach Denny Lester, as he was honored for his 20th year as head coach for the Marlette football team. He is the “winningest coach” in school history, with several play-off appearances in his career. Approximately 30 former players were on hand to watch, as Coach Lester was honored before the game started.
Quarter scores: Marlette 6-14-0-22; Caro 7-0-0-0.
Marlette scored the first touchdown in the first quarter on a Travis Fuller 1-yard run (point after kick failed). Caro scored with a little over a minute left in the quarter on a 19-yard pass (point after kick good).
Marlette’s Travis Fuller scored first in the second quarter on a 7-yard run (2-point conversion by Tanner Smith good). The Raiders scored again, this time on a Jason Tenbusch 24-yard pass to Travis Fuller (conversion failed).
Neither team scored in the third quarter, with Marlette adding 22 points in the fourth – on a Travis Fuller 3-yard run (2-point conversion pass from Jason Tenbusch to Tristan Creighton good); a Jason Tenbusch 13-yard run added the next touchdown (Ethan Marshall kick good) and with a little over a minute left in the quarter, Collin Miller scored on a 23-yard run (Ethan Marshall kick good).
Receiving for Marlette: Travis Fuller 4-64; Collin Miller 1-31; Tristan Creighton 1-10; Grant Roberson 1-10; and Chyler Chisholm 1-6. Jason Tenbusch was 8-15-121-1.
Rushing for Marlette: Trvis Fuller 13-81; Chyler Chisholm 8-39; Myles Parker 13-37; Collin Miller 1-23; and Jason Tenbusch 7-13.
The Marlette defense was led by Brenden Whiteside with 6 tackles.
Coach Denny Lester said, “Coming into this game, I was really worried about what our mental process would be with Harbor Beach coming up next week. Caro plays extremely hard. I give their coaching staff and players a lot of credit. They never give up. I thought we didn’t come in with a ton of energy. It showed with our play. We were not crisp at all in our execution. The mental mistakes are holding us back from reaching our full potential. We need to make sure that we do a better job in that area.
Travis really willed us tonight. He brought tremendous passion. He plays so hard. We needed him to have a big game and he did. He delivered all night when we needed him.
We have a big game this coming week against Harbor Beach. It is going to go a long way into seeing who will have a home playoff game. We need to have a tremendous week of preparation to play at the highest level.
It was amazing to see a lot of my old football players at the game. That means more than anyone knows. The relationships that I have built with a lot of guys is the biggest reason I am in coaching. I cherish every one of those relationships. All of those guys mean so much to me. I am proud to not only have been able to coach them but to call my former players my friends.” 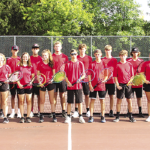 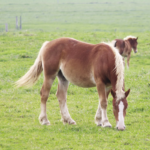