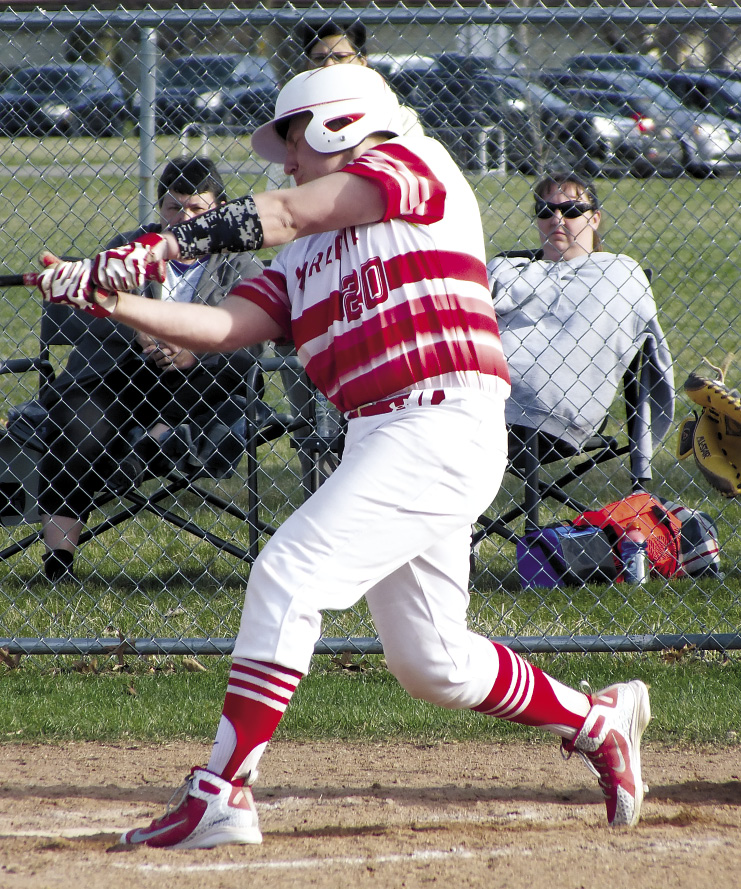 The Marlette Raiders split with Ubly last week, defeating the Bearcats in game one, 7-3, and taking the loss in the nightcap, 1-4.
In game one, the Raiders scored 6 points in the top of the second inning, adding another one in the top of the third. Ubly scored 2 in the bottom of the third and 1 in the bottom of the fourth.
Marcus Armstrong pitched the first 3 2/3 innings, allowing 6 hits and three runs, striking out two. The Raiders had 9 hits for the game, from Chris Nickens, Alex Heussner, and Armstrong.
In game two, the Bearcats got the win, 4-1.
Neither team scored in the first two innings. The Bearcats scored first, with two in the third inning and 2 in the fifth. Marlette got its lone run in the bottom of the seventh.
Alex Heussner was on the mound for Marlette Red Raiders, allowing eight hits and four runs over five innings, striking out eight. Wil Chapin threw the final two innings. 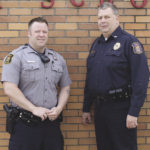 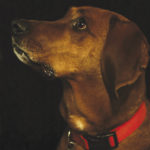 Next Story:
Empty the Shelters