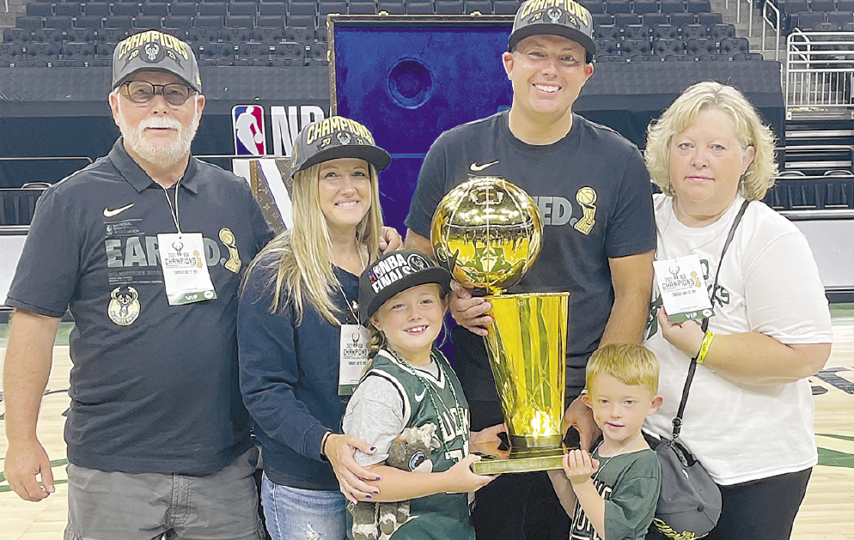 Jon Horst, one of Sandusky’s native sons and General Manager of the NBA’s Milwaukee Bucks, has added another notch to his professional belt. An NBA Championship.
Just four short years after taking the helm, he was able to help deliver NBA championship, while becoming the youngest GM ever to achieve such a feat.
Horst graduated from Sandusky in 2002 and has always loved the game of basketball. He could often be found on courts of Doerr Field, at the at all times of the year.
His work ethic and commitment were always evident to those around him, as was his supportive and encouraging nature of future players.
“All I can say is this guy is the real-deal. Back in December of 2018, while in Detroit, he presented a check to students from his alma mater who were raising funds for the Veterans Monument that now proudly sits on the Sanilac County Courthouse Campus. Now he is a World Champion! Always a World Class individual!” stated former teacher George Lasecki.
“He is the definition of a quality human being with a great work ethic and the definition of class,” remarked former high school basketball coach John Guttowsky.
Horst went on to graduate from Rochester College with a degree in Sports Management. He was a four-year member of the school’s men’s basketball team that won the United States Collegiate Athletic Association National Championship in 2004 and 2005.
Horst spent a brief stint with the Detroit Pistons before landing in Milwaukee in 2008. He was promoted to GM in 2017 and was named Executive of the Year in 2019.
The last time the Bucks won a national title was 1971.
He and his wife, Mia, have two children, Sophie and Zeke. He is the son of Randy and Kathy Horst of Sandusky. 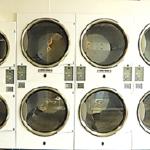 Next Story:
Michigan Air Guard to make History with Landing Exercise near Alpena