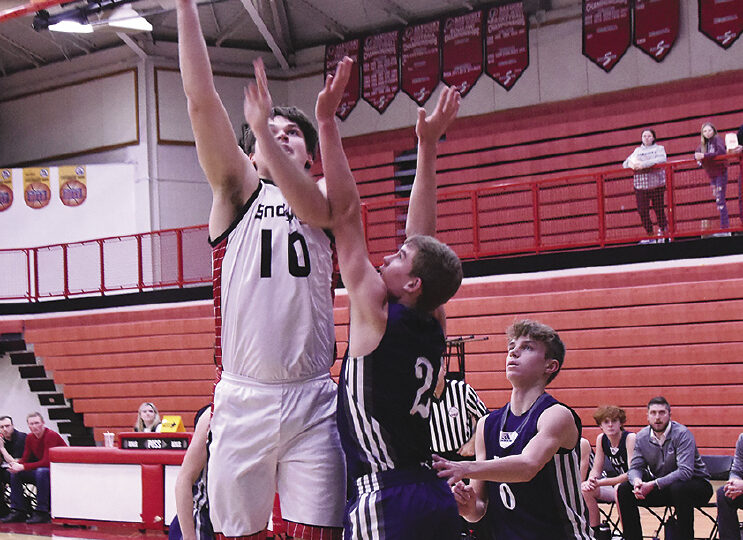 The Sandusky Wolves hosted the Harbor Beach Pirates last Wednesday for an important league matchup. The Pirates got out to an early lead in the first while Sandusky struggled to knock down their shots. Sandusky started heating up in the second period and outscored the Pirates eleven to seven to take a one point lead into halftime. Harbor Beach evened things up in the third quarter, with both teams tied up at twenty-five
a piece. The Wolves played tough defense in the fourth, holding Harbor Beach to just five points while scoring eleven of their own, to take the win: 36-30. Sandusky improved to 5-4 overall and 1-0 in the league with the win over the Pirates. Sandusky travels to Ubly on Wednesday to face off with the Bearcats who sit atop the standings in the GTC East. 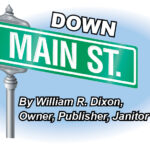 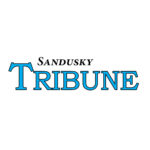