Sartin Drops 23 in Win over Memphis 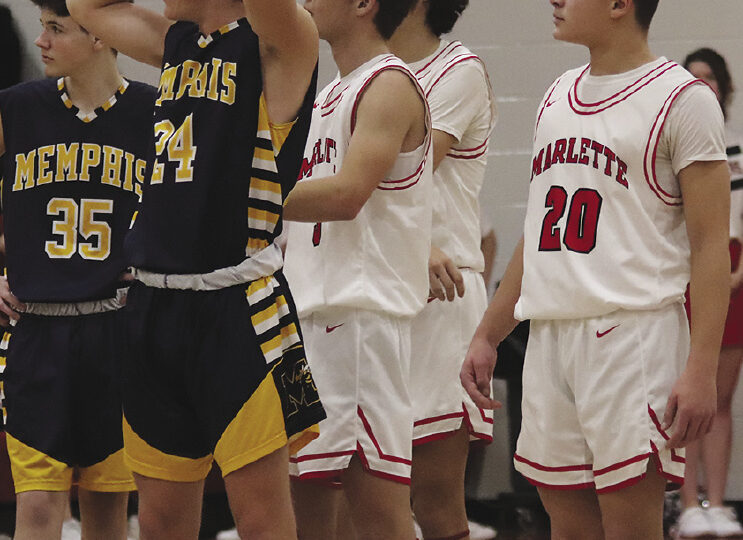 The Marlette Red Raiders hosted the Memphis Yellowjackets last Thursday at home. The Red Raiders got to work early and held a four point lead after the first quarter. Neither team did much scoring in the second quarter, but Marlette did the larger share and held a 7 point lead at halftime: 19-12. The Yellowjackets hung close for the second half but could not catch the scoring onslaught of the Red Raiders. Tempers flared in the stands and one Memphis fan was escorted out of the gym after threatening an official. The Red Raiders took the win: 45-35. Quintin Sartin led the way for the Red Raiders, with a season high 23 points, 13 rebounds, 4 assists, a block, and 3 steals. Aaron Bower added 11 points, 5 rebounds, 3 steals and a block in the win. Brandon Anderson had 6 points, 2 assists, and 2 rebounds. Tyler Izydorek had 3 points, 2 assists and 3 steals. Dom Crossno and Julius Johnson each added a point. The Red Raiders look to drop an 8-1 Brown City team Wednesday, January 18th in Marlette. 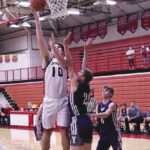