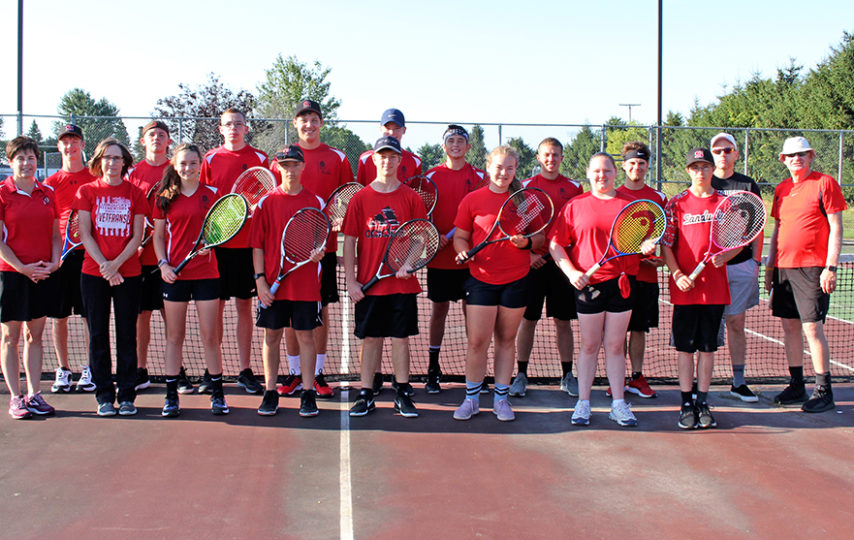 Lost to graduation: Ben Kreger, Braxton Washe, Jack Sheridan, Trenton Lee, Caleb Heberling, and Adam Scott.
New athletes to the team: (please include grade): Juniors Seth Beagle and Jacob Wheeler and Sophomore Martin Tovar.
Comments about your team’s strengths/weaknesses and any goals for the season: We return a lot of experience from last season’s team, but we lost some pretty good seniors whose leadership and playmaking ability will be missed. Our primary goals right now are filling those spots of the departed Seniors and replacing their exceptional leadership.
Outlook for your league – Where do you see your team fitting in? We have a tough schedule to begin the season, with Saginaw Nouvel Catholic Central as our opener, then league rivals Brown City and Ubly on the road. We will focus one week at a time and be competitive each week against our opponent. Our league will be very competitive, as always, so it will be a tough test, but we expect to be in mix.

Sandusky Boys Cross Country
Coach: Wayne Roberts and Glenda Kirkbride
Key returning runners: We have very good experienced runners returning from last year. Juniors Drew Orchard and Jordan Smith, Sophomore Josh Smith and Senior Kreigh Dimasuay are all expected to improve this year.
Lost to graduation: Colton Cowley and Jarod Coon
Outlook for the season: If we don’t have another runner join the team, we’ll be one runner short and the boys will have to compete as individuals.
Drew Orchard – 11; Joshua Smith – 10; Jordan Smith -11; Kreigh Dimasuay – 12
Sandusky Girls Cross Country
Coach Wayne Roberts and Glenda Kirkbride
Key returning runners: Senior Victoria Muxlow and Sophomore Karli Kreger are returning this year. Both are excellent runners and with their experience we expect them to do well.
New athletes: Freshman Allysen Jansen, Amelia Huysentruyt, Kiera Waligorski and Brooke Jansen as well as Junior Kayla McIntrye
Outlook for the season: How the team does depends on how quickly our runners develop. We hope all of the runners will improve this season.
Victoria Muxlow, – 12; Karli Kreger – 10; Kayla McIntrye – 11; Allysen Jansen – 9; Amelia Huysentryt – 9; Kiera Waligorski – 9; Brooke Jansen – 9

Comments about your team’s strengths/weaknesses and any goals for the season: Strengths: The group of girls that I have this year isn’t afraid to work hard, put in extra time, and build towards success. They have grit and make whatever pass or set that is given to them work. As a whole they work well together and take in advice and critiques. They are very coachable and driven to make this season a successful one. Goals: To constantly communicate with one another and relay information on the court. Also, because we are a younger team, aiding the newer players and helping them understand the game and purposeful plays has been an ongoing goal for the season.
Outlook for your league – Where do you see you team fitting in? We have a lot of work to do, but I definitely think we are a team that can come out and earn a win based on the time we put in at practice.

Head Coach: Brenda Bular
Key returning athletes: Emily Bender (10th Grade) Ollyssea Hene (10th Grade)
Comments on returning players: Emily Bender and Ollyssea Hene, sophmores, are the returning Sandusky riders. Last year Emily and Ollyssea won the District 14 Division D Championship and went on to show at regionals. Emily was ranked as a top 10 rider and Ollyssea was a top 20 rider for District 14. Both girls have been working hard and are excited for the upcoming competitions.
Comments about your team’s strengths/weaknesses and any goals for the season: Both girls have worked hard to improve their showmanship and riding skills. They have set a goal of qualifying for regionals again this year.
Schedule: August 24th @ Caro; August 25th @ Caro; September 8th, home, Sandusky

Top new prospects: Seven incoming freshmen will compete for key varsity positions. Jackson Kartanys and Annie Ross bring playing experience to the squad, while Gordon, Minard, Papp, I. Stoutenburg and Wentzel will compete for varsity playing time.
Comments on this year’s team: An influx of freshmen bolsters the team this year and for the future. Five of the freshmen will need to fill varsity roles immediately, and should be up to the challenge. The seven upperclassmen all have experience, especially four year players Tyler Nelson and Kenton Stoutenburg. They, along with Brandon Thompson, will compete for the top singles spots, with most of the other veterans mentoring the rookies in doubles.
Comments on the league this season: Still no league to play in, as sadly only us and Caro have tennis teams in the GTC. Besides the Tigers, the Redskins will battle Frankenmuth, Marysville, Richmond, Bay City John Glenn, Yale, Plymouth Christian Academy, Cros-Lex, Armada and Imlay City. For the fourth consecutive year, Sandusky hosted a 4-team tournament, which took place on August 16. Additionally we will compete in the annual Yale Doubles Tournament and in an invitational at Bay City John Glenn. 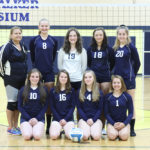 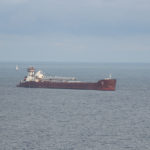