“The Outsider” at the Barn 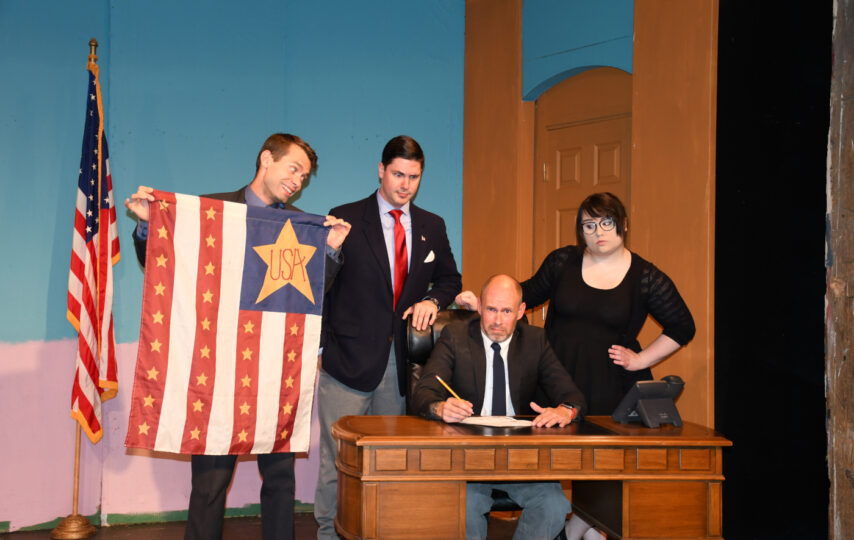 This timely comedy, The Outsider, by Paul Slade Smith skewers politics and celebrates democracy and is being presented at The Barn Theatre in Port Sanilac on June 24-25.
The play takes place in the Governor’s office in a small American state. Ned Newley doesn’t even want to be governor. He’s terrified of public speaking; his poll number are impressively bad. To his ever-supportive Chief of Staff, Ned seems destined to fail. But a political consultant sees thing differently. Ned may be the worst candidate to ever run for office. Unless the public is looking for…the worst candidate to ever run for office.
Show times are 8:00 p.m., and you can reach The Barn at 810-479-7739 for reservations. 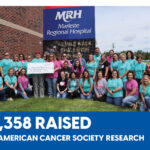 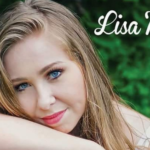